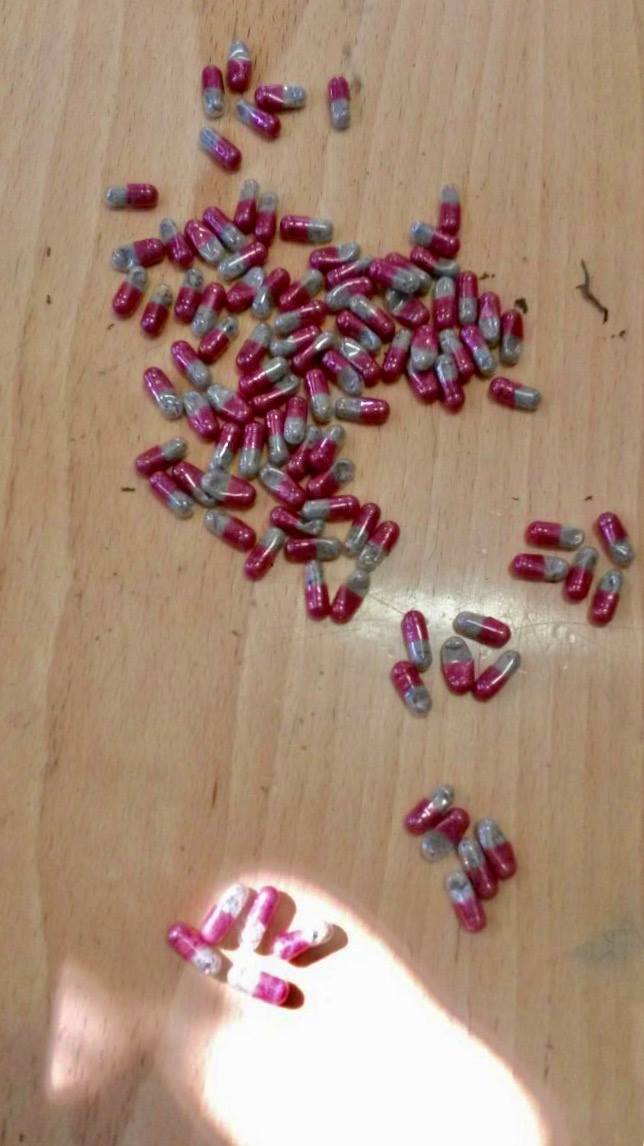 Yesterday, 30 August 2017, at approximately 14:00, an Ethekwini Inner South Cluster Intelligence Driven operation together with Ethekwini Inner South Cluster Crime Combatting Unit successfully nabbed a 24-year-old drug runner with 100 heroin capsules. Members apprehended the runner at a flat in Stock Place, Bayview after the suspect was found in possession of pink and clear capsules to the value of R3000.

The arrest of the drug runner caused an uproar in the community, and community members gathered around the flat to prevent the members of the Crime Combatting Unit from seizing more exhibits from the flat and investigating further, making it known that some of the community are supporting the drug trafficking within the area.

The suspect was apprehended and charged for dealing in heroin. The suspect will appear in court in due time.

Ethekwini Inner South Cluster Commander, Major General Nunkumar commended members on their good work in nabbing the drug runner, however he expressed dissatisfaction in some of the community, more especially prominent leaders who attempted to prevent the members of SAPS from performing their duties.

“I have instructed that a case of defeating the ends of justice must be opened immediately and the case must be fully investigated so the perpetrators will have their day in Court,” he said.