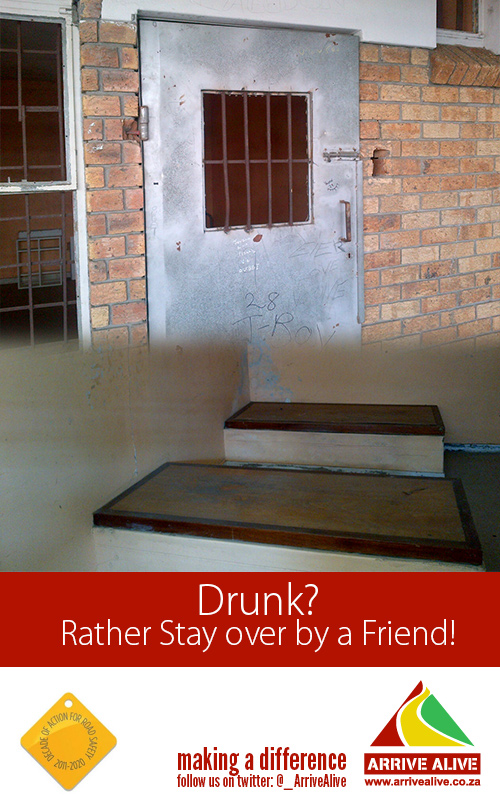 Breath testing was performed on 1 233 drivers at 25 alcohol blitz roadblocks across the province. The highest breath alcohol reading was recorded in the Somerset West service area. At 1,40 mg of alcohol/ 1 000 ml of breath, this is more than five times the legal limit of 0,24 mg/ 1 000 ml.

A total of 233 fines in the amount of R274 150 were issued for various traffic law infringements, including driver and vehicle fitness violations.