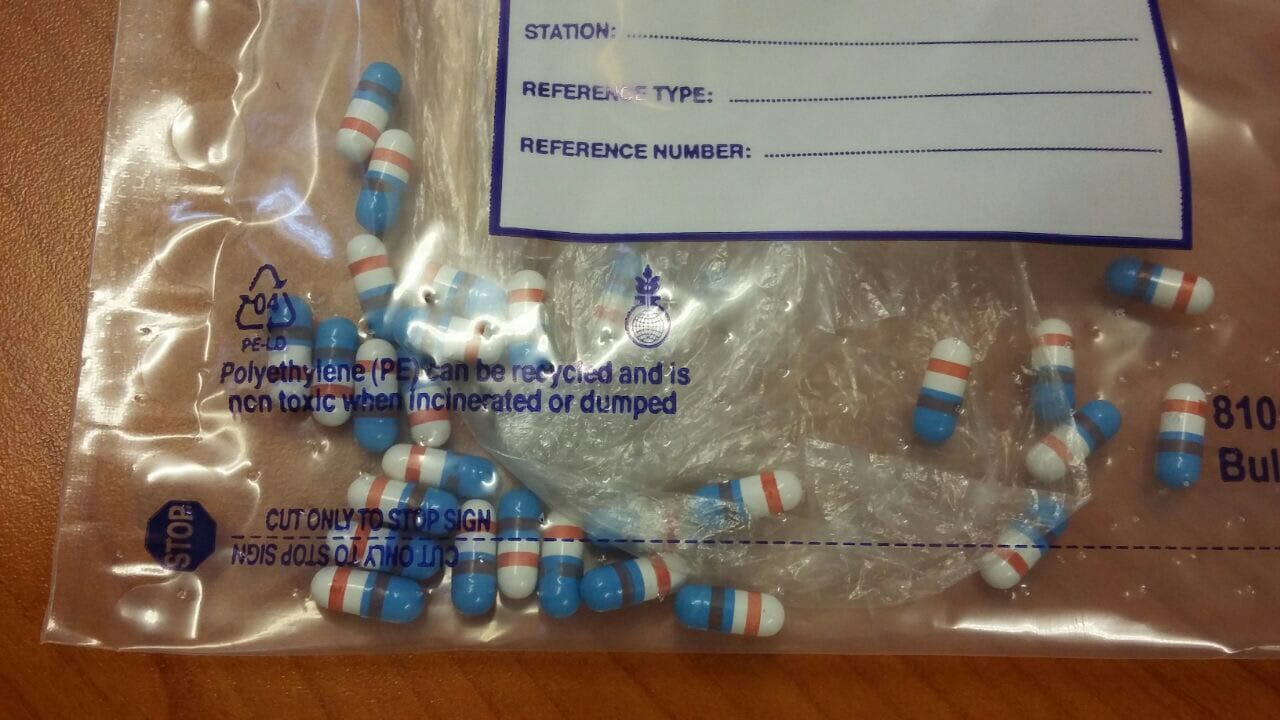 On Thursday, 2 November 2017, at approximately 12:30, an Ethekwini Inner South Cluster Crime Combatting Unit (CCU) operation, successfully apprehended a 32-year-old suspect after he was found in possession of heroin to the value of R1000.