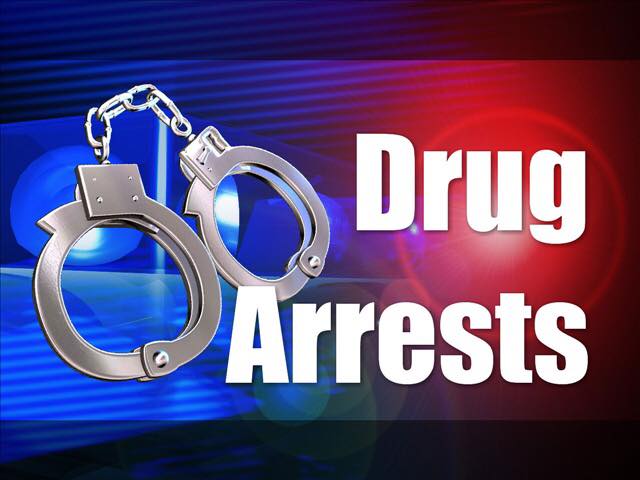 GAUTENG: #Hawks‘ South African Narcotics Enforcement Bureau (SANEB) together with Douglasdale police had on Wednesday evening arrested two men for manufacturing and dealing in drugs at Watercombe Farmall in Randburg.

The arrest came as a result of a joint intelligence-driven operation aimed at thwarting drug dealing syndicates. Chemicals and equipment used to manufacture drugs as well as 20kg of crystal methamphetamine with an estimated value of R6 million were seized.

The suspects, both aged 49, will appear at the Randburg Magistrates’ Court on Monday, 19 June 2017 facing charges of manufacturing and dealing in drugs.