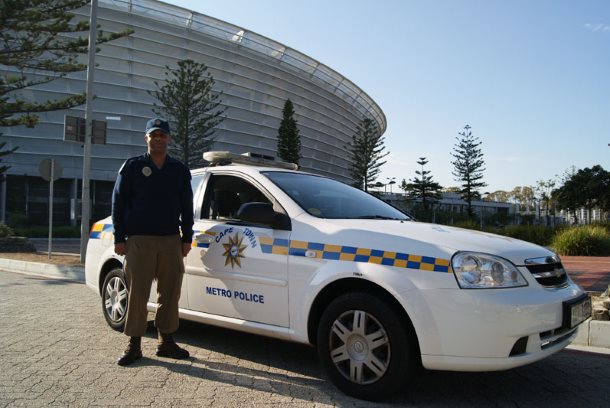 Traffic officials reveal drunk driving is down in Cape Town

Traffic officials reveal drunk driving is down in Cape Town

Cape Town metro police on Sunday said they were winning the war on alcohol abuse. During routine operations this past weekend, only nine motorists were arrested for drunk driving.

“The metro police had a few roadblocks over the metropole this past weekend. It was obvious that there was a reduction in drunk driving compared to other weekends,” he said.

Illegal and unsafe liquor seized and arrest made at illegal shebeen