BREAKING NEWS
GMT+2 11:24
HomeBreathalyzersIdentifying alcohol or drug abuse in the workplace is beneficial both to employers and employees 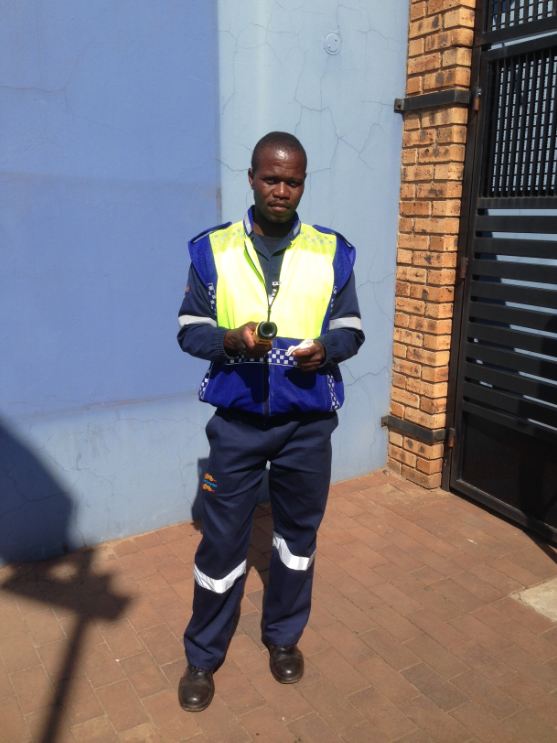 Alcohol or substance dependence has a significant effect on an employee’s ability to contribute to the company’s success. Economically speaking, an addiction can increase absenteeism, reduce productivity and escalate accident rates. However, addiction doesn’t just affect an individual in the workplace. It filters through on a personal level; an addiction can result in divorce, broken homes, severe emotional problems and even death. In light of the fact that addiction permeates every aspect of an individual’s life, it is a crisis that must be addressed at many levels, including the workplace.

Know the signs of addiction

It is beneficial to both employees and employers to be able to identify substance and alcohol abuse in the workplace, as once the problem is identified it can be addressed. The affected person can seek treatment, counselling and support before it is too late.

In order determine if an employee is having a problem with alcohol or drugs, it’s important to be educated about the symptoms of addiction. This awareness of what to look out for, coupled with the appropriate substance detection technology, is an employer’s best weapon in the fight to eliminate chemical abuse from the workplace.

Here, the individual drinks to relieve tension. As alcohol tolerance increases, the individual might experience memory blackouts. Drinking results in arriving late for work, and leaving early, as the individual feels unwell frequently. Thus starts a pattern of absenteeism and the person is by now missing deadlines and is the subject of complaints from fellow workers. Mistakes are more likely to be made due to inattention, poor judgment and decreased efficiency.

At this point of addiction, the affected individual is likely to engage in surreptitious drinking. While it is likely they feel guilty about drinking, they’re unlikely to give up unassisted, as by now they will be experiencing tremors during hangovers.

Absenteeism increases and reliability is reduced as he or she takes more time off for vague ailments or implausible reasons. The individual experiences a deterioration in job performance, hindered by a lack of concentration and minor injuries on and off the job become more frequent as a result.

The affected individual has reached a point where discussion of problems is avoided entirely. Unable to control his or her impulses, the individual might neglect food in favour of drinking alone. Work attendance drops off even further, as the employee fails to return from lunch or takes several days off at a time.

By now it is impossible for the individual to keep work and personal life separate, as the alcohol is affecting both and is now interfering visibly with work. Trouble with the law is a possibility and the chances of hospitalisation increase, as job performance falls far below expected levels.

Once this phase is reached, the individual believes that all other activities, including work, interfere with drinking. Attendance is characterised by prolonged and unpredictable absences, exacerbated by worsening financial and family problems. Performance is uneven and the individual is rendered incompetent due to drinking on the job.

Dealing with the problem

It is important for an organisation to address the problem of alcohol and substance abuse clearly at a policy level to provide a foundation on which to base workplace detection, intervention measures and employee assistance programmes. It is also important to ensure that managers and supervisors in the workplace know their role in dealing with alcohol problems.

While it is their daily responsibility to monitor the work and conduct of employees, it is not a supervisor’s task to diagnose alcoholism; rather to exercise responsibility in dealing with performance problems attributable to alcohol, by holding the employee accountable, recommending help and taking appropriate disciplinary action.

To prevent the use of drugs or alcohol from slipping below the radar, companies should ensure their policy covers how drug and alcohol abuse in the workplace will be identified and dealt with formally. This includes testing, on either a random or compulsory basis, in accordance with the procedural requirements of the Occupational Health and Safety Act (OHSA).

Proactively working to eliminate alcohol and substance abuse in the workplace fosters a safer and more productive workplace which adds up to higher safety levels and better productivity. This in turn will boost company morale to the benefit of both the employer and employee.

Suspect arrested with Mandrax worth R120 000 in Humansdorp Cluster.