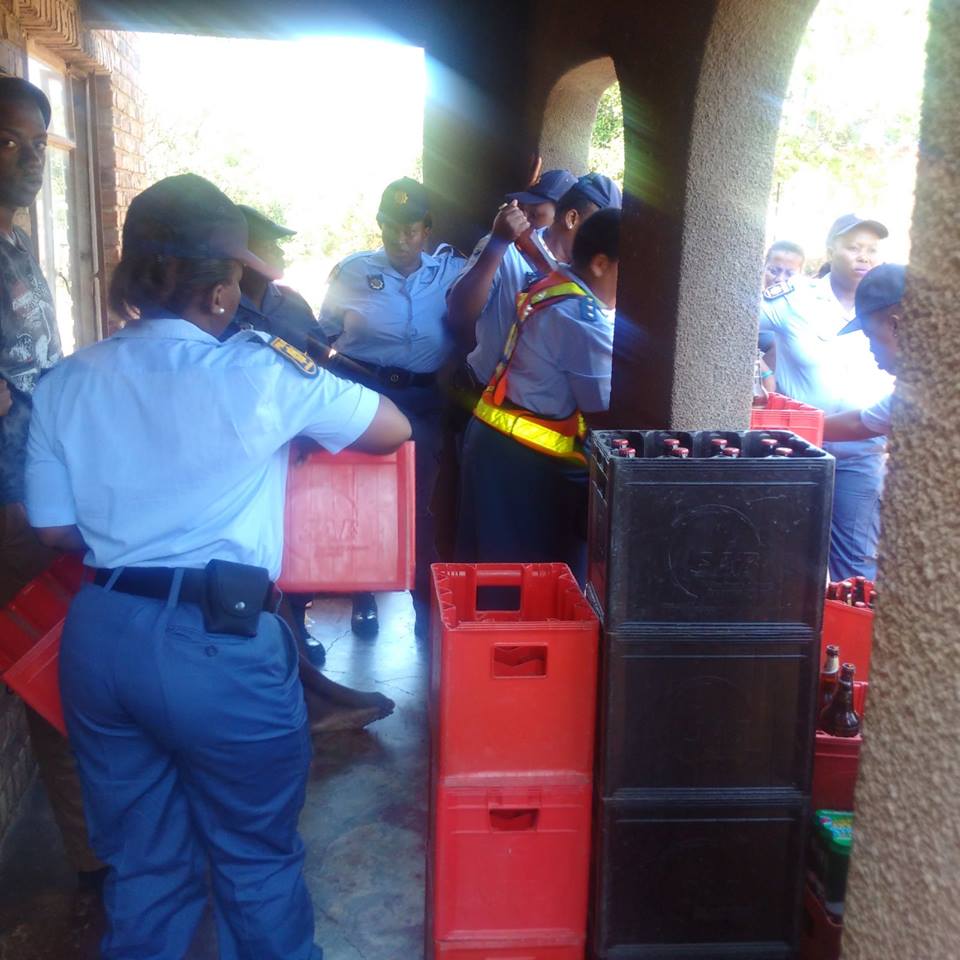 Many arrested in Operation Fiela for liquor related crimes

Operation Fiela yielded positive results in Limpopo with operations taking place across the province on Thursday and Friday, 10 and 11 December 2015

The Provincial Commissioner of the SAPS in the province, Lt Genl Fannie Masemola, has reiterated that this operation, focusing on illegal fire arms and ammunituon, drugs and contraband, liquor and second hand goods, crimes against women and children, hijacking and serious and violent crimes will intensify during the coming weeks.

“We want to ensure that the communities in the province feel safe and secure and enjoy a festive season without the fear of falling victim to heartless criminals,” he said. “We therefore also appeal to the communities and community leaders out there to work hand in hand with the Police during this time and to expose criminals and criminal elements within their society,” he said. ‪#‎CrimePreventionOps‬‪#‎OpFiela‬‪#‎CrimeMUSTFall‬ 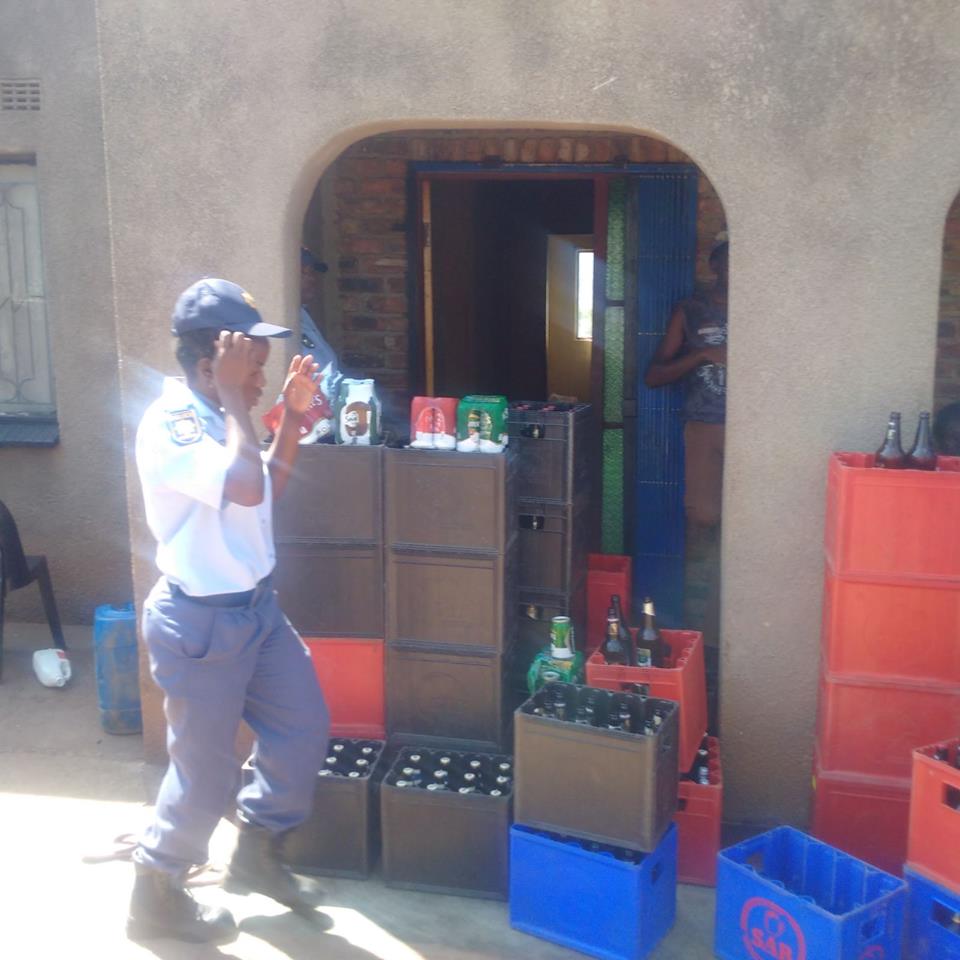 You can help drunk drivers to stop driving drunk!