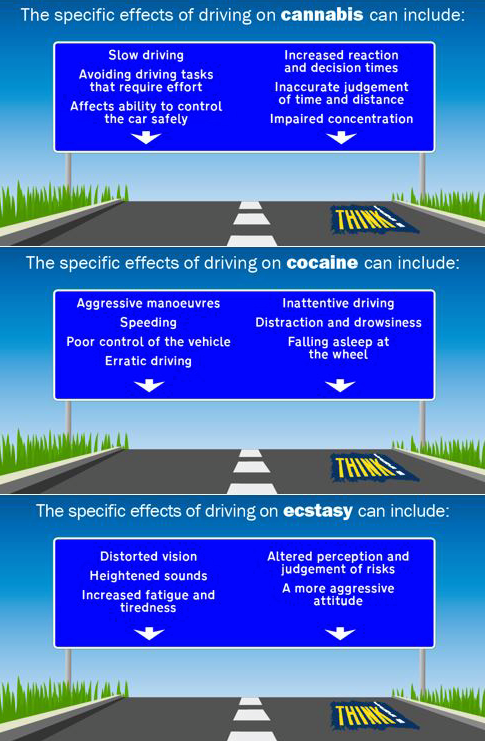 Hawks arrest suspect after vehicle intercept in possession of drugs worth R5.2 million

A 41-year-old suspect is expected to appear at the Roodepoort Magistrates Court on Friday after his arrest by the Hawks’ South African Narcotics Enforcement Bureau (SANEB) for possession of drugs with an estimated value of approximately R5.2 million.

The members were on the beat on an unrelated investigation when they observed a suspect hastily getting out of a vehicle that had just parked at the Florida Junction parking lot. The same suspect got into a different vehicle and drove off.

This raised suspicion from the members who immediately pursued the said vehicle and intercepted it shortly afterwards. A search of the said vehicle resulted in the recovery of drugs believed to be heroine concealed inside boxes.