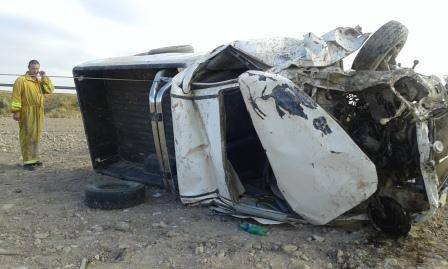 On Wednesday, 24 February 2016 Caledon police arrested three suspects aged between 23 and 30 years, with dagga on a farmland next to the N2, Dassiesfontein after a LDV alleged to be travelling from Umthatha to Cape Town overturned.

According to information members recovered 25 parcels of dagga weighing 83.2kg to with an estimated street value of R417 500-00 under the LDV.

The suspects sustained facial injuries and were taken to a nearby hospital for medical treatment.

They were taken into custody and will appear in court once charged. 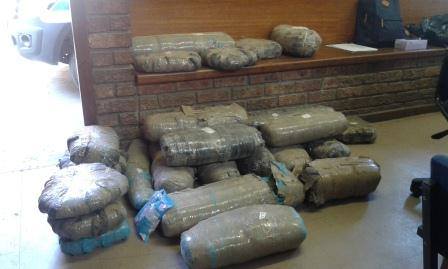