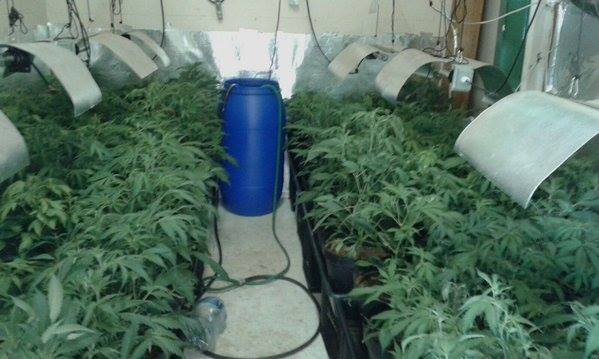 Following an investigation into alleged illegal drug activities, members from Provincial Detectives: Narcotics, conducted a search on Tuesday, 15 December 2015, on a smallholding on the outskirts of Richwood. After finding two garden enclosures in which dagga plants of different sizes were growing, they uncovered a hydroponic dagga lab in a stable situated alongside the house.

Numerous dagga plants and equipment including: lights and fans were seized. The value is still to be determined, but it is estimated at a substantial amount.

A 65-year-old man was arrested and is due to appear in Goodwood Magistrates Court on Thursday (2015-12-17) on a charge of Dealing in drugs.

Crime as a Threat to Road Safety

Drugs confiscated and arrest made in Phoenix, Durban