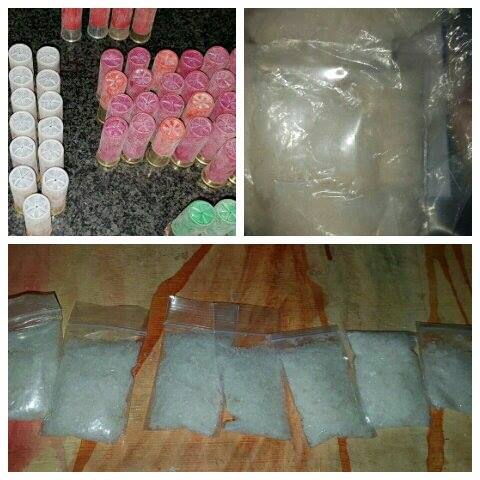 Western Cape: Police attached to Operation Combat in their endeavours to fight crime in the Manenberg area yesterday followed up on information received. Three suspects, two men and a female, were arrested for possession of drugs while one female suspect was arrested for illegal possession of ammunition.

A total of 65 grams and 31 units of tik with a street value of R21 000, 58 gauge rounds of shotgun were seized. The suspects aged between 16 and 47 years old were arrested and are expected to appear in Athlone Magistrates’ Court facing charges of possession of drugs and illegal possession of ammunition.

One suspect arrested with drugs and stolen property, Phoenix