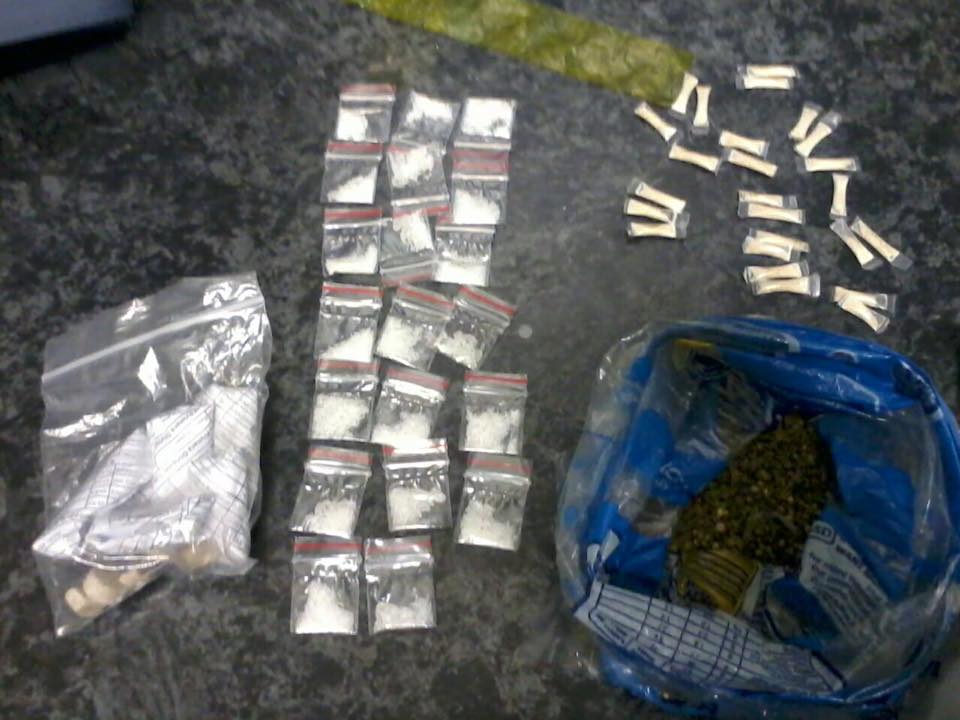 Two arrests for possession of drugs in Mitchell’s Plain

On Saturday 2017-01-14 members attached to the Mitchell’s Plain Crime Prevention Unit members arrested a 50 year old suspect for possession of tik and an amount of R6 500 in cash. At about 14:00 the members responded to a radio call for assistance at the corners of Westpoort Avenue and Eisleben Street, Portland. Upon the members’ arrival they received information that the suspect was about to drop off the tik in Rocklands.

The suspect was searched at the police station in First Avenue, Eastridge and the members found 50 g of tik and the cash in his possession. The tik has an estimated street value of R12 500.

In another case, on Friday evening 2017-01-13 at about 22:30 the members received information that drugs were being stored at a house in Olive Street, Eastridge. The members searched the premises and they discovered hidden inside the house 25 straws of heroin, 20 small packets of tik and a small amount of loose dagga. The suspect, aged 45 was arrested.

Both suspects will appear in the Mitchell’s Plain Magistrate’s Court on Monday 2016-01-16, on charges relating to possession of narcotics. #DrugsOffTheStreets 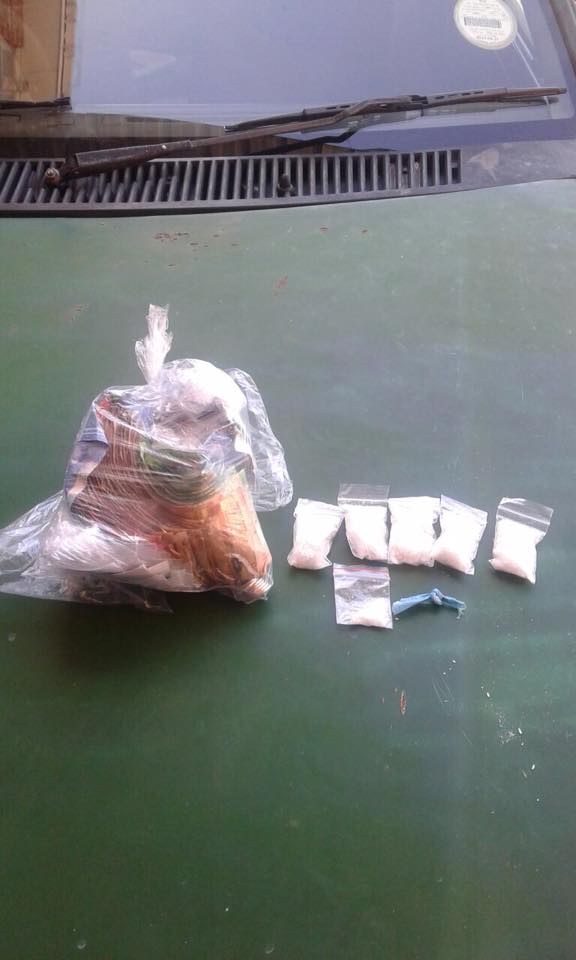