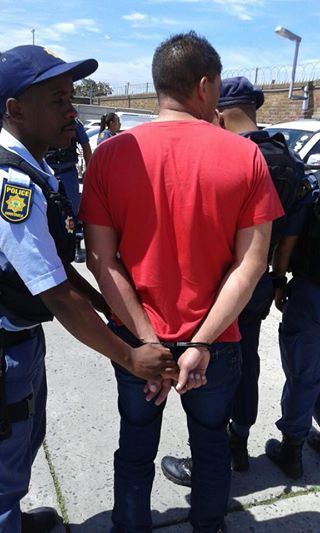 On Friday 14 October 2016 at 11:30 members from the Stabilisation Unit conducted a search of premises in Daffodil Road, Heinz Park, Nyanga where they recovered a variety of drugs which included Mandrax, Unga, Tik and Dagga. R800-00 rand in cash was also seized. Seven men, aged from 20 to 41 years, were arrested and detained.

Meanwhile, at the same time, other members from the unit were conducting patrols in Klipfontein Road, Manenberg, where they noticed a green Opel. As they approached the Opel the driver accelerated and the members noticed the passenger acting in a nervous manner. Shortly thereafter the vehicle was pulled over and a search conducted. Plastic bags containing 199 Mandrax tablets were recovered from the passenger. Both men, aged 25 and 38, were arrested and detained at Manenberg police station.

The same members proceeded to Gouritz Street, Manenberg and conducted a search of a residence where 9 small bags of Tik were found hidden between the laundry in the wash room. A man aged 25 and two women, aged 22 and 28 respectively, were arrested.

All the arrested individuals are to appear in court on drug related charges on Monday, those arrested in Heinz Park in Philippi and the others in Athlone. 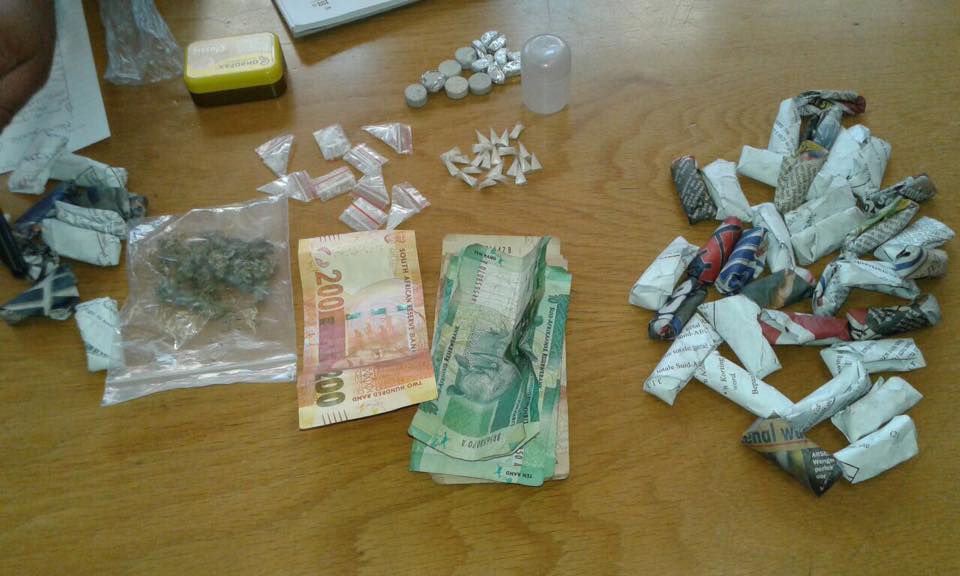