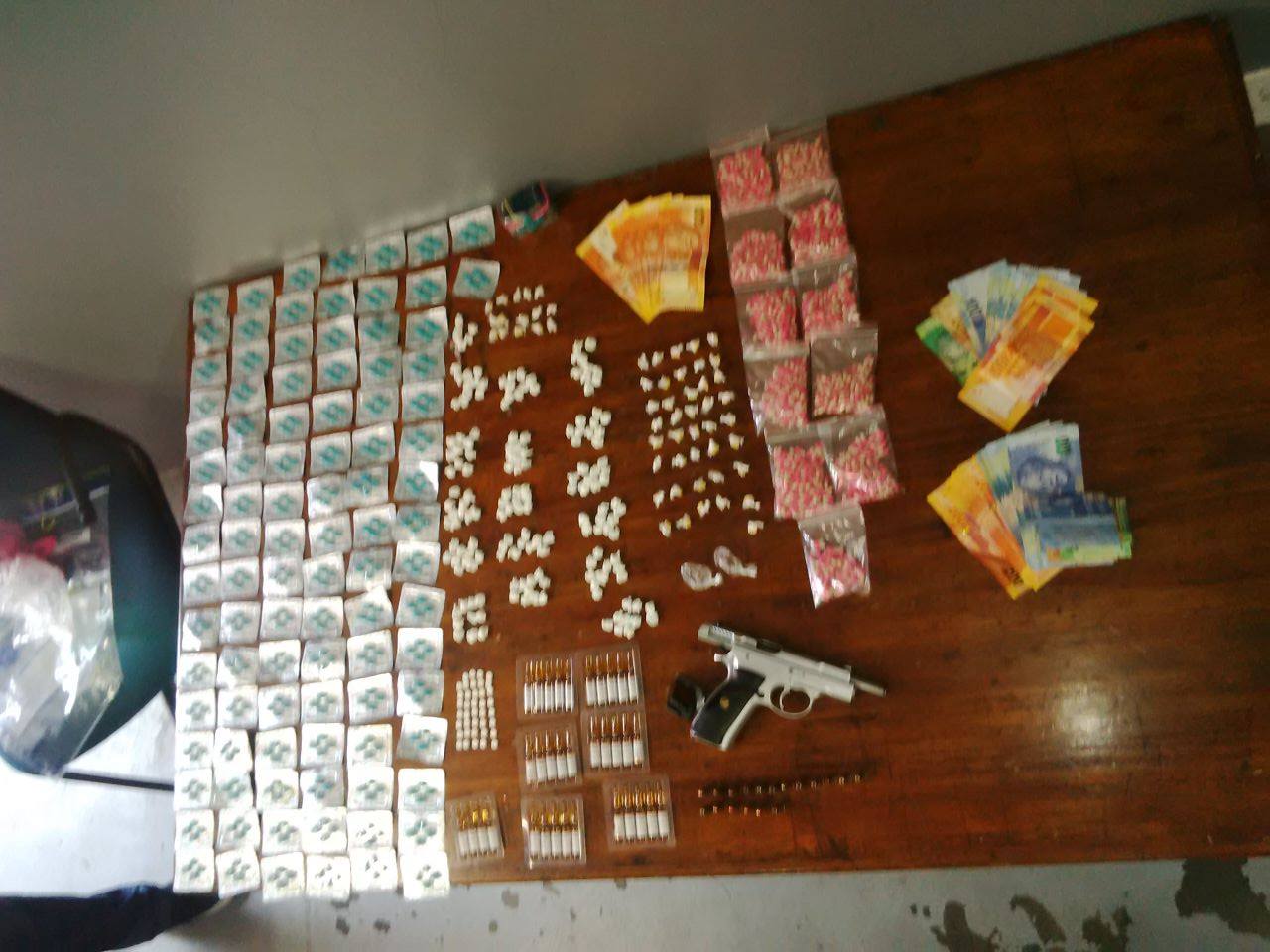 KwaZulu-Natal: On 3 November 2016, an Overport drug dealer was captured after an Intelligence Driven operation with Ethekwini Inner South Task Team, Durban Organized Crime and Shongweni K9 pounced on the dealer in his flat in Comilla Court, West Road, Overport.

Ethekwini Inner South Cluster Commander, Major General Nunkumar commended all members who worked the joint operation on their excellent work to rid the drugs off the streets of Durban.

“We appreciate the dedicated work by members who worked for the intelligence driven operation and we will be working timelessly this Festive Season to get rid of drug trafficking and other crimes in the area,” he said.