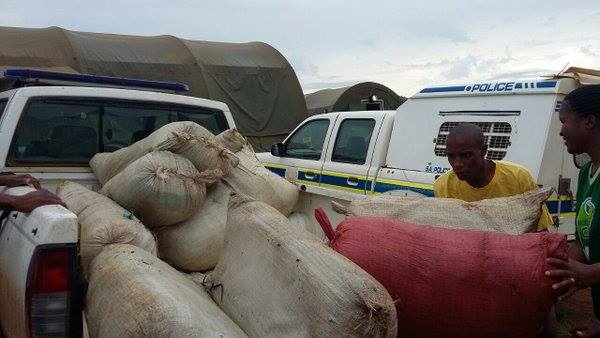 Drug arrests made after vehicle transporting drugs is crashed

KwaZulu-Natal: This morning, 16 March 2016, members of Ladysmith K9 unit were following up on information about drugs being transported in the Ladysmith area. After it was discovered that the vehicle they were searching for had been involved in a collision, police were led to a local tow trucking business.

A 35-year-old man was arrested and in his possession police found six packets of CAT and one packet of cocaine. The drugs weigh in at around 700 grams, with an estimated street value of around R250 000. The suspect is set to appear in the Ladysmith Magistrate’s Court tomorrow on charges of dealing in drugs

While yesterday, Wembezi SAPS arrested two suspects in the Zwelisha area for the possession of dagga. Police were patrolling when they discovered a group of people allegedly smoking dagga. One of the men, a 36-year-old, was arrested after two small parcels of dagga weighing a few grams was discovered in his possession. The street value of the drugs are around R100.

The second suspect, aged 39 was arrested after he was found in possession of a small amount of dagga with an estimated street value of under R100. The two suspects were issued with a notice to appear in the Estcourt Magistrates’ Court on 18 April 2016.

Meanwhile members from Upper Tugela Borderline were successful in finding thirteen bags of dagga in the Maswazini area, Bergville. The bags were found hidden in the veld. The weight of the dagga is just under 320 kg and has a street value of around R500 000. No arrest has been made. 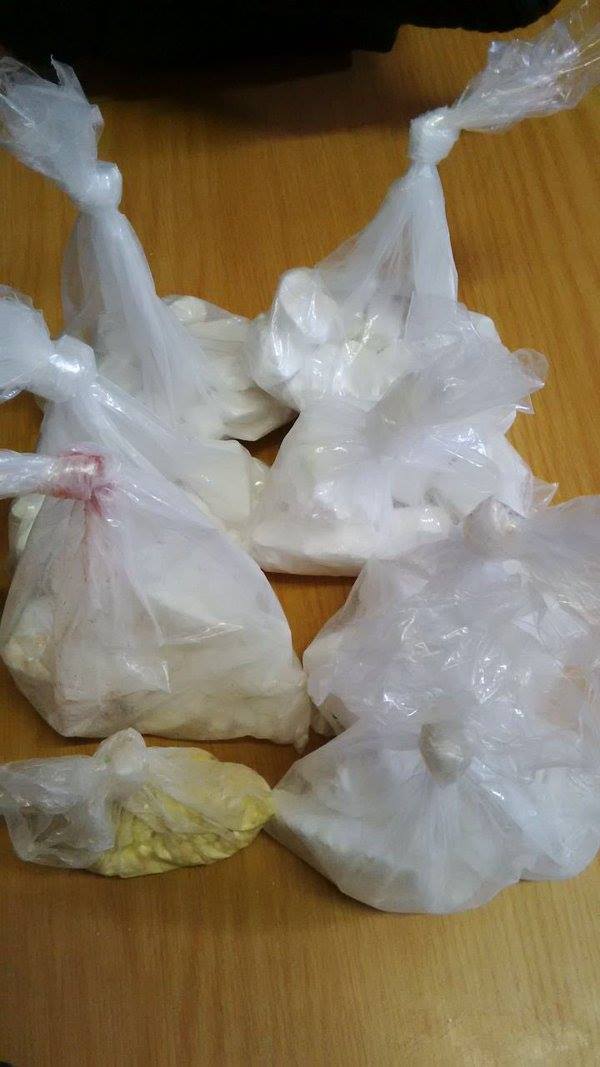 Suspect arrested in Durban in possession of cocaine