BREAKING NEWS
GMT+2 08:36
HomeLiquorCoffee Bay police closed down an illegal liquor outlet during a raid on 2017-04-05 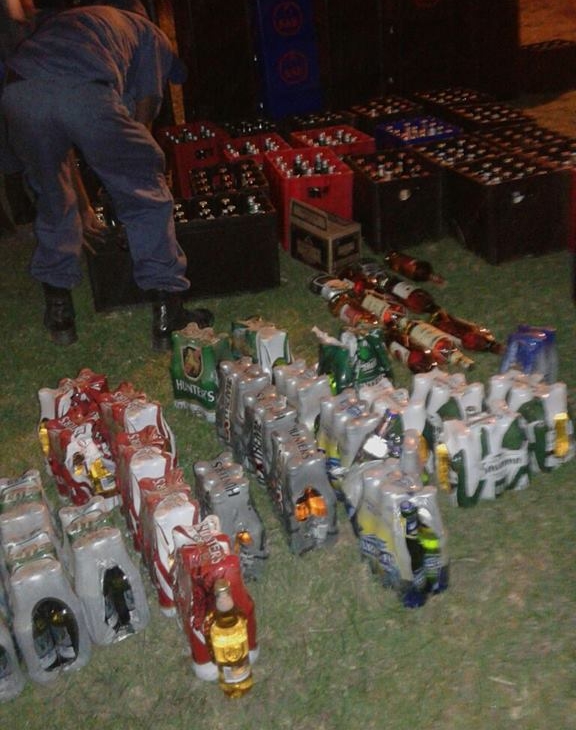 Eastern Cape, Coffee Bay: The abuse of alcohol plays a major role in the prevalence of socially related crime. Alcohol abuse is often at the heart of so-called contact crimes which include murder, attempted murder, sexual offences, assault resulting in grievous bodily harm, common assault, and robbery, thus the policing of liquor outlets becomes important in the prevention of contact related crimes.

Coffee Bay police closed down an illegal liquor outlet during a raid on 2017-04-05 and issued a summons to the suspect to appear in court. A total of 5 141 Litres of liquor was confiscated. Liquor abuse is a choice – it affects me and you! Take responsibility and report liquor-related offences to the South African Police Service. Think before you drink, and discourage the abuse of alcohol. 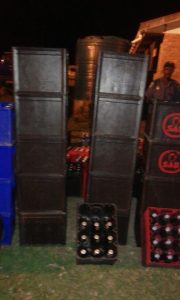 Drug and weapons arrest made in Foloweni