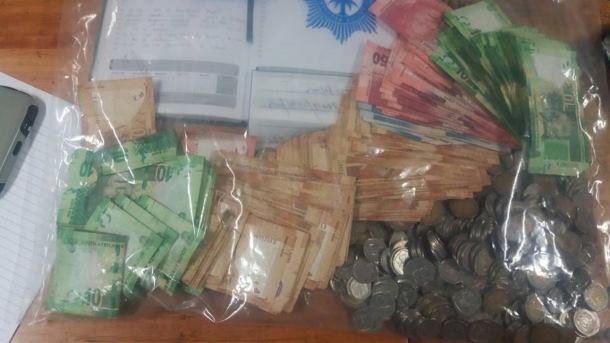 KwaZulu-Natal: On Monday, 19 June 2017 a joint intelligence driven drug operation by the eThekwini Outer North Cluster assisted by the Umlazi K9 Currency Unit, was conducted at Phoenix. Police had gathered intelligence with regards to some houses in the area which were suspected to be used as drug dens. Raids were conducted on the identified houses which resulted in two suspects being arrested. They were found in possession of 240 capsules of Heroin with a street value of R5,800-00. Police also recovered R6,480-00 in cash which is suspected to be from the proceeds of illegal activities. 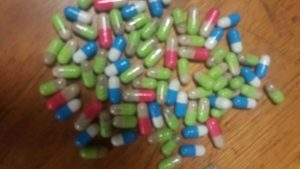