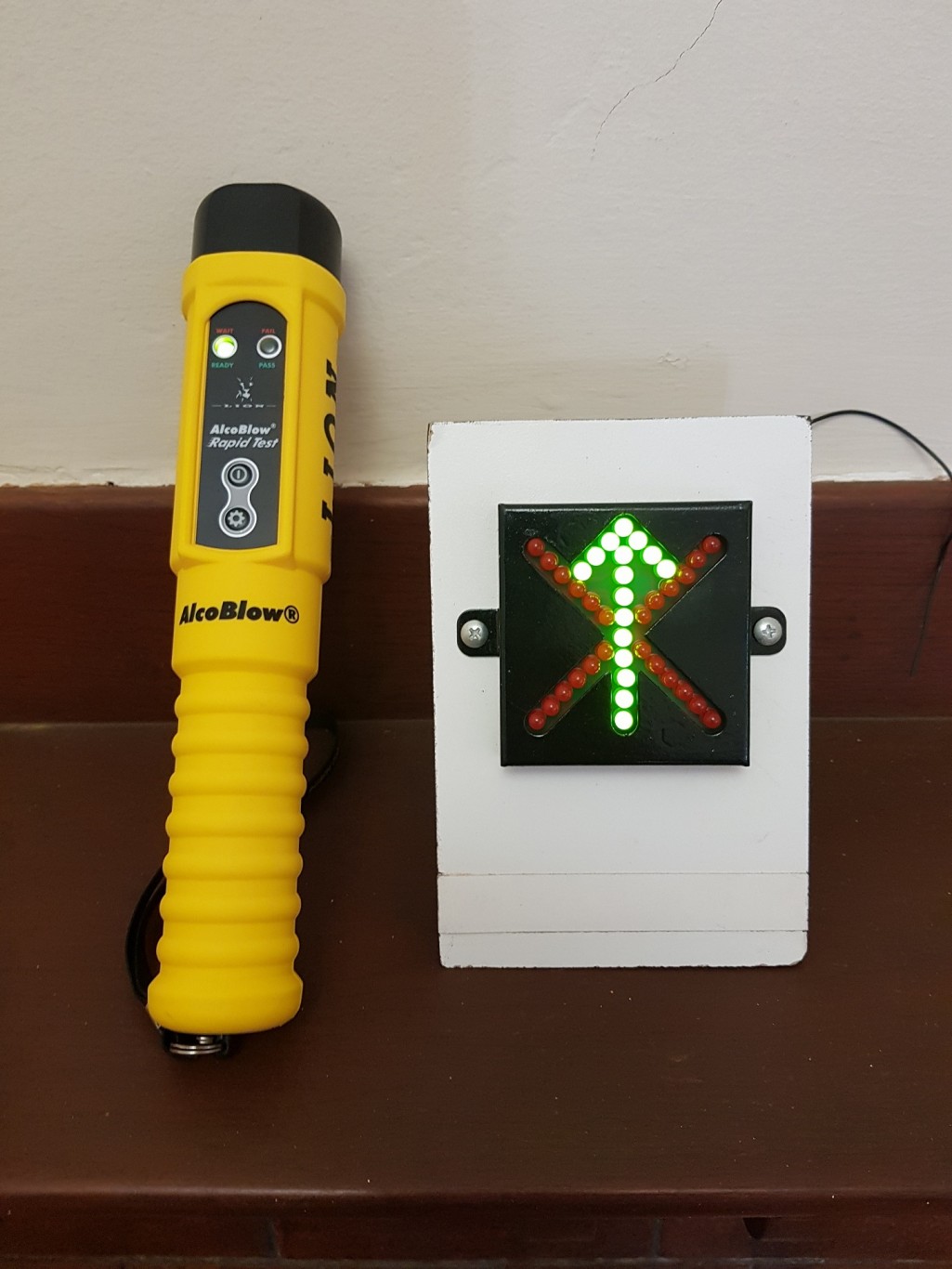 ALCO-Safe’s Lion Alcoblow Rapid Test breathalyser has received a technology upgrade in the form of a built-in wireless transmitter. This new feature allows the breathalyser to wirelessly activate a receiver-enabled entryway, granting or denying access based on a positive or negative alcohol test result.

The device is exceedingly simple to set up and use. Once the wireless receiver is installed on the boom gate, turnstile or other electronically controlled entryway, the system is ready for use. The breathalyser works exactly the same as the non-wireless Lion Alcoblow Rapid Test; a security official manually holds the device up for a person to blow into the mouthpiece and a reading is generated and made visible on a small screen on the device. The upgraded Rapid Test, however, also wirelessly communicates a positive or negative test to the receiver, which then activates the gate based on this result.

Rhys Evans, Director at ALCO-Safe, says that the wireless device effectively removes the responsibility from a security official to grant or deny site access, thereby reducing the risk of bribery or coercion.

“Typically, the non-wireless Lion Alcoblow Rapid Test breathalyser is wielded by a security guard or similar official, who tests individuals as they enter a site,” says Evans. “People who test negative for alcohol are permitted to gain entry, while those who test positive are not allowed to access the premises. The addition of wireless capability to automate access based on alcohol levels, removes the onus from the official to manually oversee this process.”

Evans explains that the human element is still a critical part of this process. “Security officials who control access to site can be bribed or coerced to grant access to people who test over the limit. The new device removes this possibility, as it ensures that gates will not simply open for people who test positive for alcohol. The security official is still present, though, to ensure that the test is carried out properly and that additional protocols are followed after a positive test.”

According to Evans, the wireless enabled breathalyser also saves time. “In normal instances, a security official would need to test the person, for example a delivery vehicle driver, then walk over to the gate or boom and manually open up to grant access. The wireless device automatically triggers the gate on a negative test, and the security official may quickly move on to test the next person awaiting access.”

The new device also features an optional wireless indicator light, which can be installed in a security surveillance or monitoring room. The lights indicate positive or negative tests, and security managers are able to view results remotely, in real time.

The new wireless enabled Lion Alcoblow Rapid Test breathalyser is particularly suitable for those industries with zero tolerance policies towards alcohol, such as mining, engineering, logistics and other industrial environments.

“The addition of wireless capability not only moves breathalysers forward in terms of technology, it also suits a world that is growing more and more automated. The use of a security official to conduct the test now moves from a risk for potential fraud, to an added security measure that ensures protocols are fully adhered to,” concludes Evans.

The wireless enabled Lion Alcoblow Rapid Test has been properly tested in live environments, and is already available from ALCO-Safe. 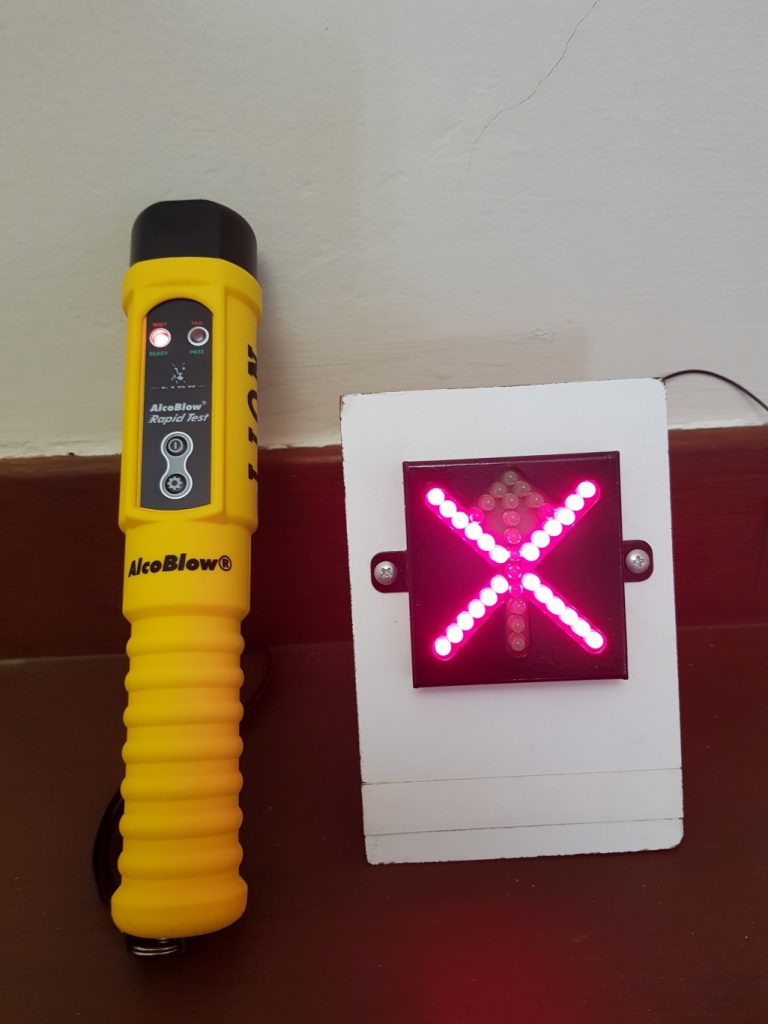 Suspect arrested with Mandrax worth R120 000 in Humansdorp Cluster.