BREAKING NEWS
GMT+2 02:36
HomeDrugsDrug arrest made at a house in Gugulethu 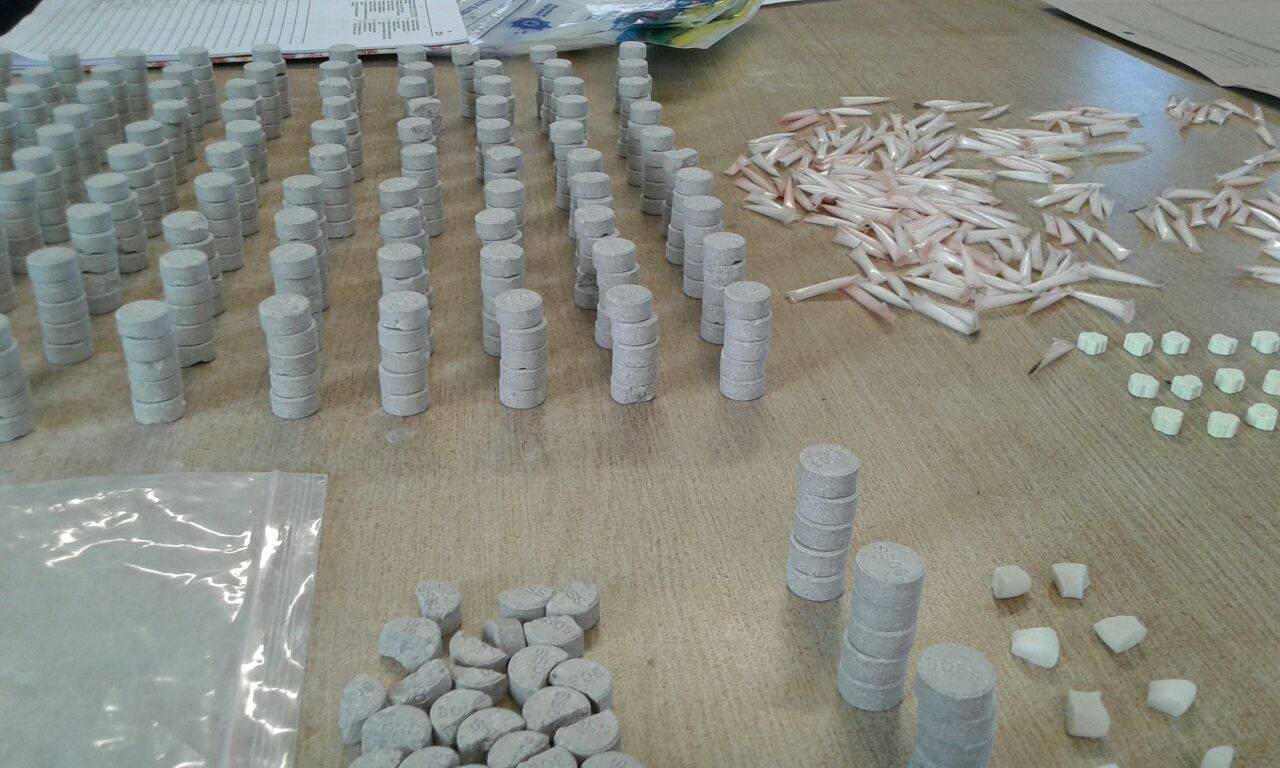 Western Cape: This morning members attached to the Stabilisation Unit responded to information of drugs that was being transported to a residence in Gugulethu.

At approximately 05:30 they searched the premises at Samafu Flats in NY121 where they discovered a large quantity of tik, mandrax and ecstasy tablets.

The seizure of the drugs led to the arrest of a 31-year-old male who is due to make a court appearance in Athlone once he has been charged with dealing in drugs.

Woman arrested at OR Tambo International in possession of cocaine valued at R1,6 million

R56m spent on fighting substance abuse in the Western Cape