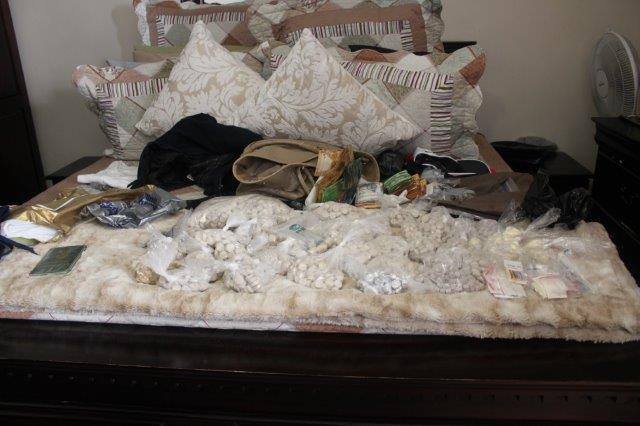 The members received information about a vehicle which was transporting drugs. The said vehicle was intercepted at the service station and a search was conducted. Members found mandrax tablets, cocaine powder, crack cocaine and heroin valued at approximately R400 000-00. The team proceeded to the suspects residences at Edendale where a further stockpile of drugs and R320 000.00 in cash were seized.

Mkhize, Maphumulo and Radebe are expected in the same court again on 27 November 2017 for a formal bail application. Investigations are still continuing.