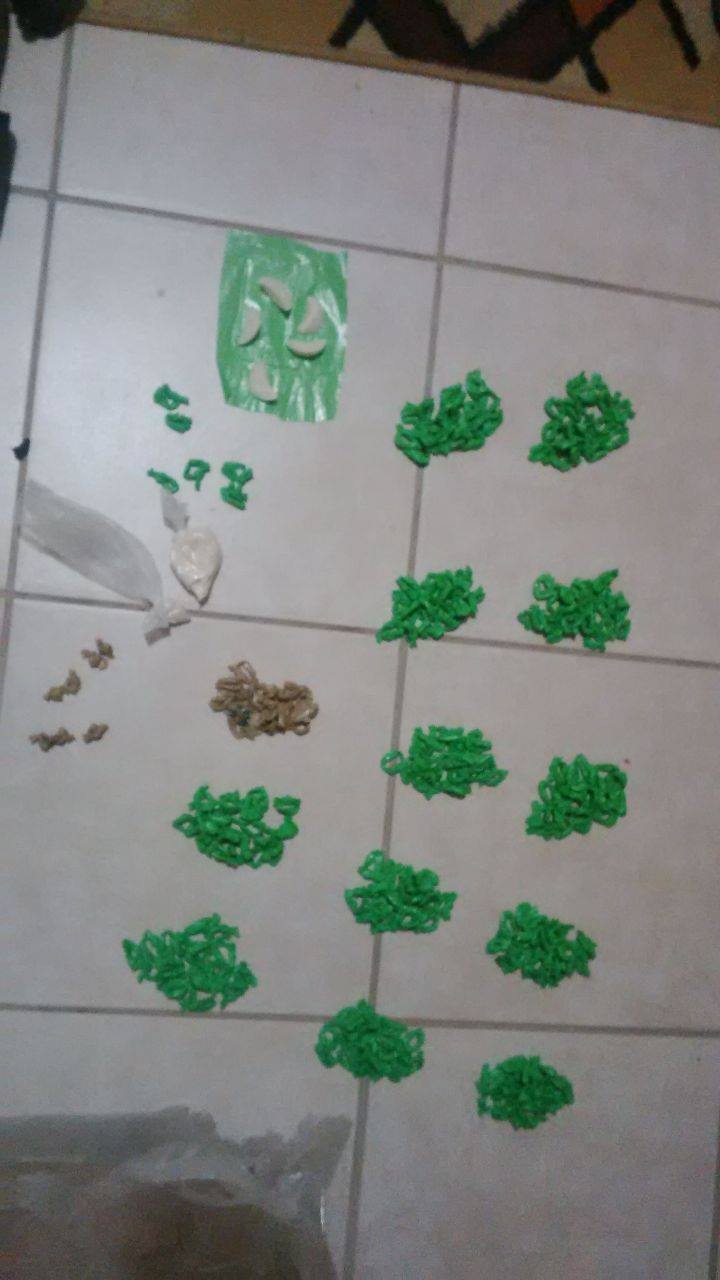 Limpopo: Members of the provincial crime intelligence drug unit together with members of the TRT and Westenburg Visible Policing members made a breakthrough when they arrested three suspected drug dealers in Ivy Park late Wednesday afternoon.

During the arrest members confiscated nyaope, Cat and half moon rock to the value of R35 000-00. Cash to the amount of R3 200-00 and ten cell phones were also found in their possession.

The suspects are due to appear in the Polokwane Magistrates’ Court on Friday on charges of dealing and possession of drugs. The Police are working with the Department of Home Affairs to determine whether the suspects are in the country legally.

The Provincial Commissioner of the SAPS in Limpopo, Lietenant General Nneke Ledwaba congratulated the team on their success and re iterated that the arrest emphasizes the urgency of the Police to rid the province of the scourge of drugs.

“Drugs are destroying the lives of young and brilliant professional people and also lead to the increase of crimes as users are desperate to get money to buy more drugs,” he said. This is a vicious cycle that we as the Police are determined to stop, he further stressed. He once again re-iterated that it is a fight the Police can not win alone and appealed to members of the community to come forward with any information on drug related crimes and activities in their area. 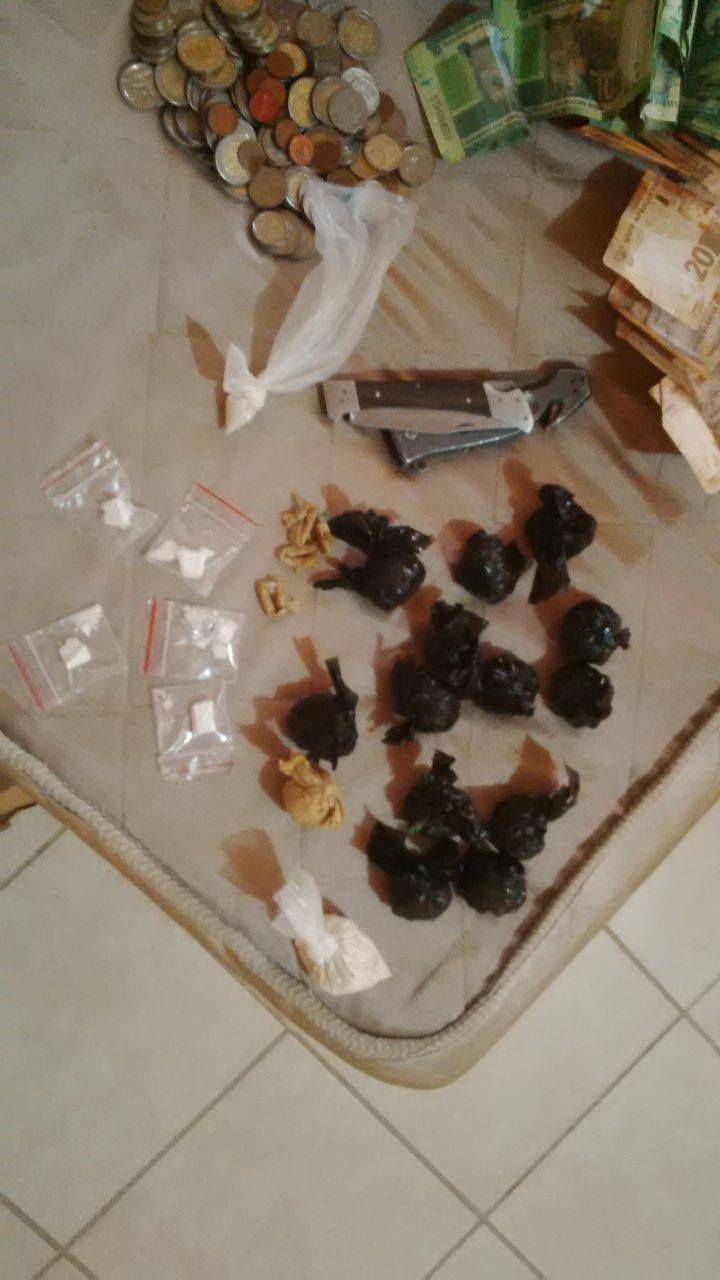 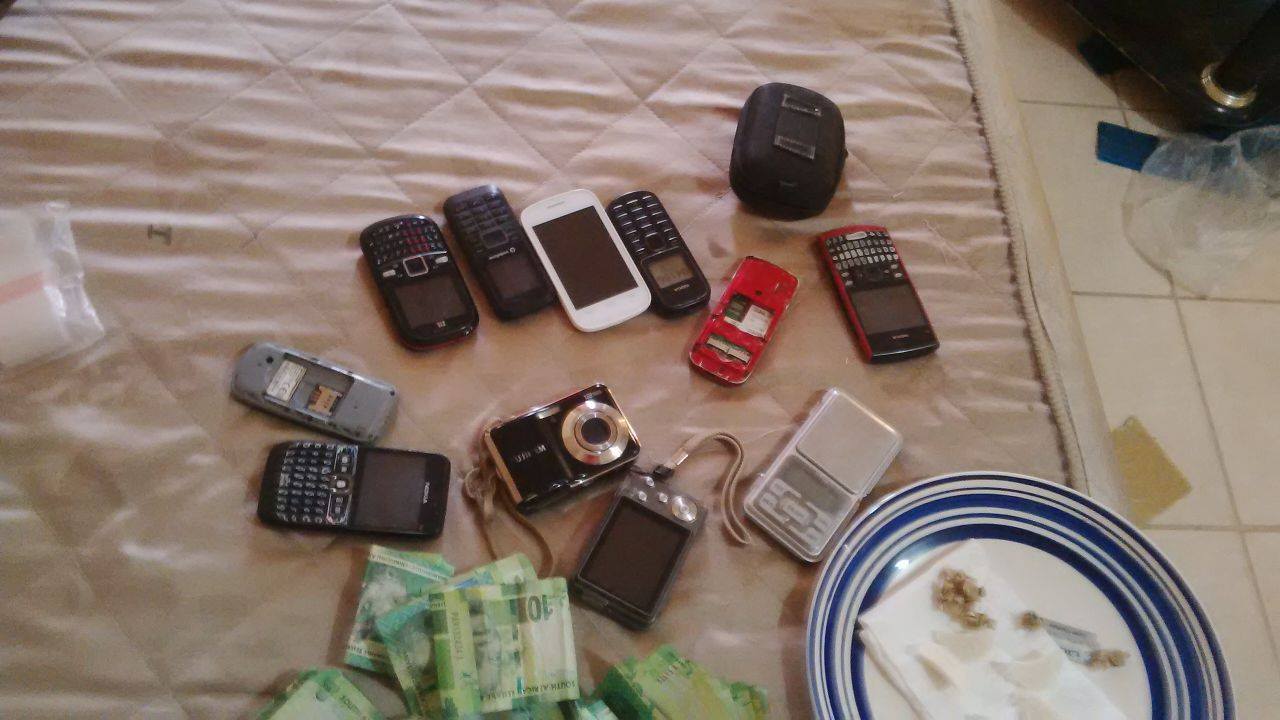