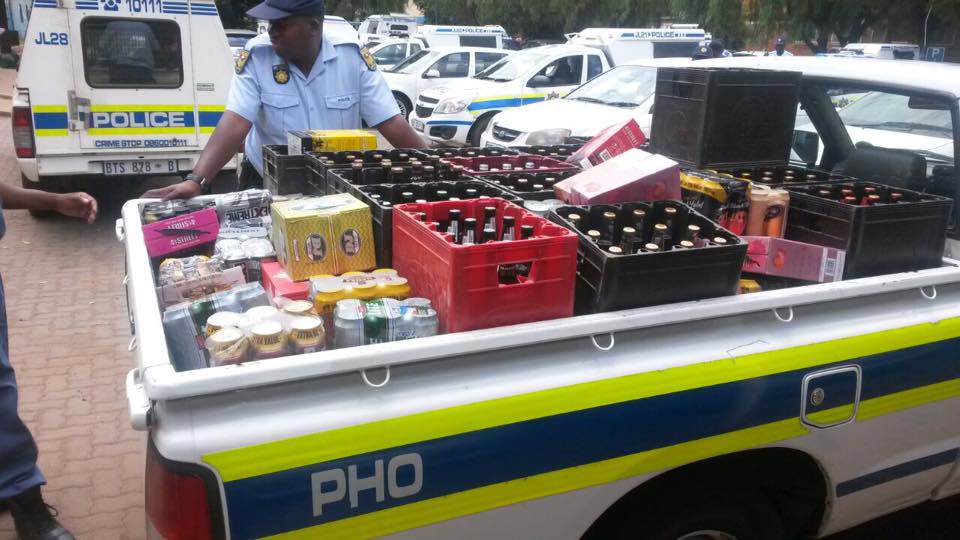 Closing of illegal liquor outlets forms part of the plans for Safer Festive Season in Gauteng.

It is believed that alcohol and illegal substance abuse contributes enormously to serious and violent crimes. In view of that, Gauteng police have embarked on an operation to identify and close down illegal liquor outlets, seize alcohol and arrest illegal liquor traders.

An operation was conducted yesterday, 14 November 2017 and large amounts of liquor were confiscated from illegal shebeens.

These operations will continue for the rest of the festive season as an endeavor to prevent serious and violent crimes. #SaferFestiveSeason#SaferCommunities 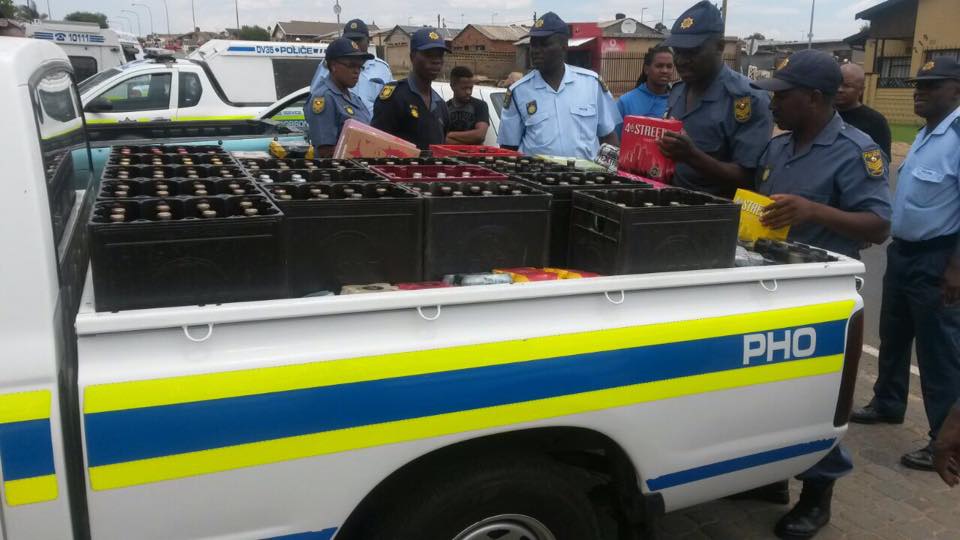 Arrest made and heroin confiscated at Golela Port Of Entry