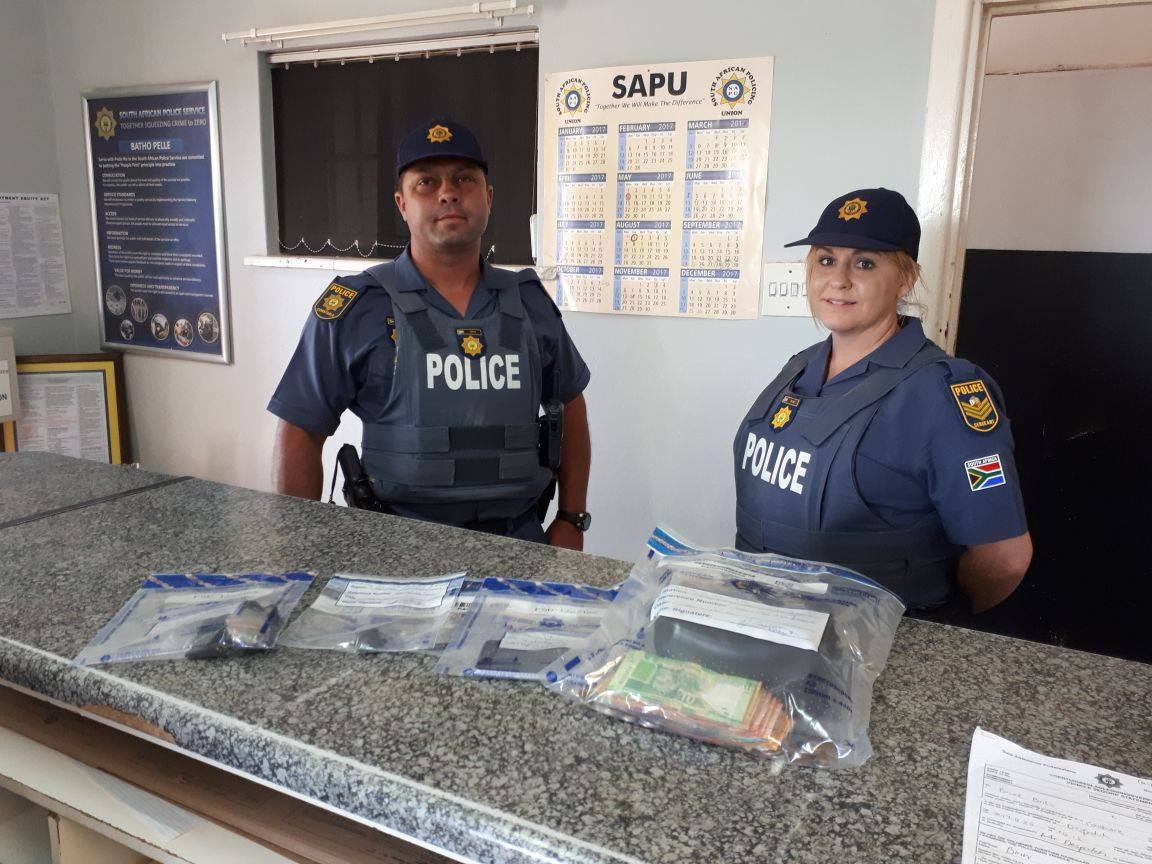 Eastern Cape: Police nabbed a man and a woman for dealing in crystal methamphetamine (tik) after acting on information of a suspicious vehicle in the bushes near Swartkops Road, Despatch yesterday.

On Saturday, 25 November 2017 around 10:00, police received information of a red BMW parked in the bushes near Swartkops Road, Despatch. At the scene, police nabbed a 43-year-old man and a 18-year-old woman for dealing in crystal methamphetamine (tik). Police seized 10 grams of tik valued R5 000-00, R6 654-00 of cash and also confiscated a red BMW for further investigation.

The two suspects will appear in the Uitenhage Magistrate’s Court on charges of dealing in crystal methamphetamine on Monday, 27 November 2017. 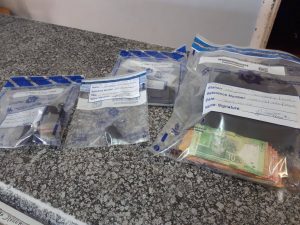 Drugs endanger road users and contribute to much of vehicle-related crimes such as carjacking and theft from vehicles! https://t.co/ktfKKDuBeJ@SAPoliceService@SADD_SA#ArriveAlive#dontdrinkanddrivepic.twitter.com/9oI7Swgu1e