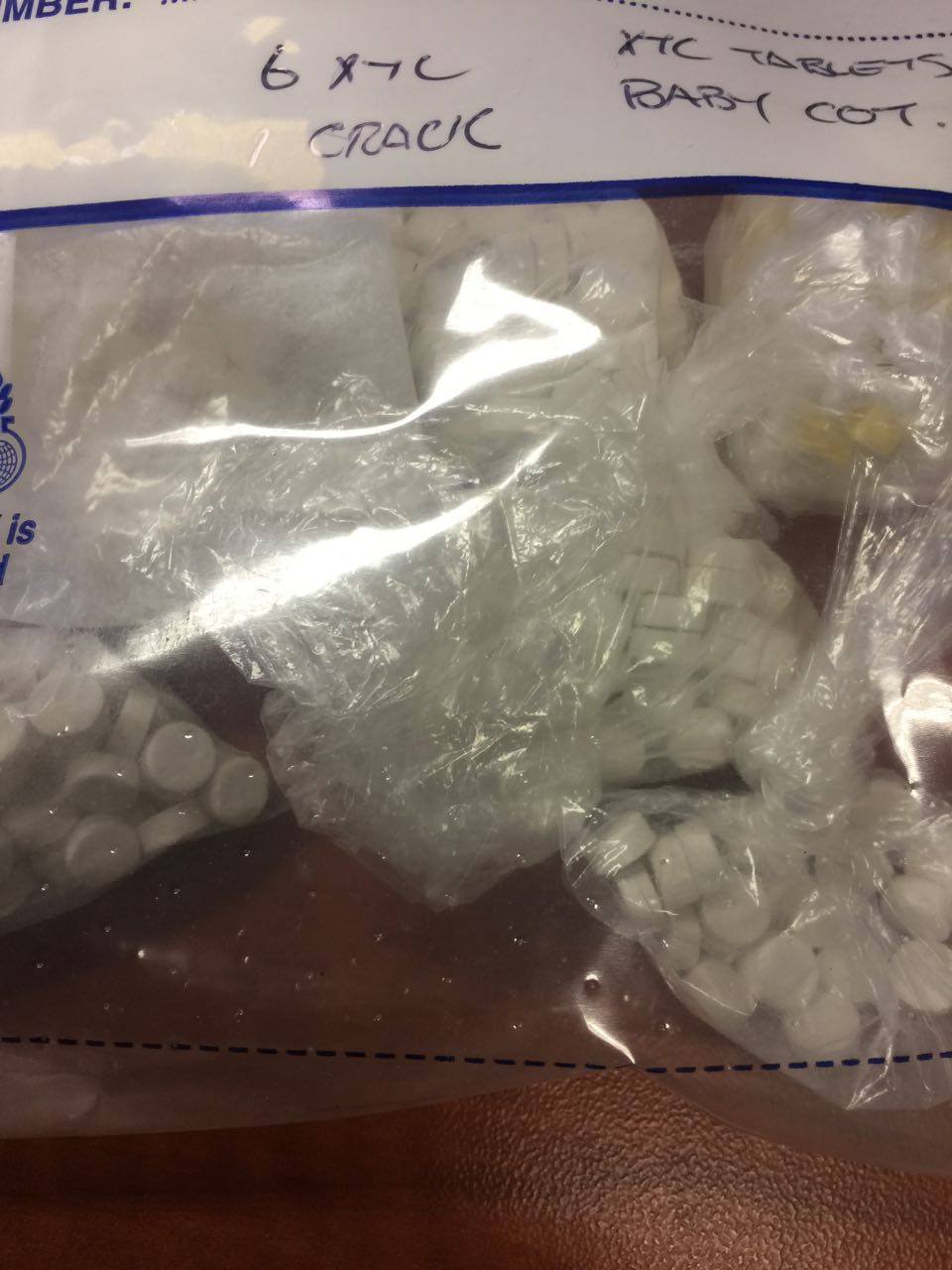 Members received information about drug dealing activities in the area and a search warrant was obtained. Members proceeded to the said premises where a search was conducted. During the search, 1 kilogram of cocaine powder, 50 pieces of crack cocaine,1000 mandrax tablets and 550 ecstasy tablets to the street value of approximately R 500,000.00 were found. They appeared in the Verulam Magistrates’ Court today, 6 November 2017. Munsami was granted R30 000.00 bail and Khan was also granted R40 000.00 bail. The case was postponed to 31 January 2018.

They briefly appeared in the Camperdown Magistrates’ Court on Friday. Turkington was released on bail and Steyn was remanded in custody. The case was postponed to 18 January 2017. #DrugsOffTheStreets