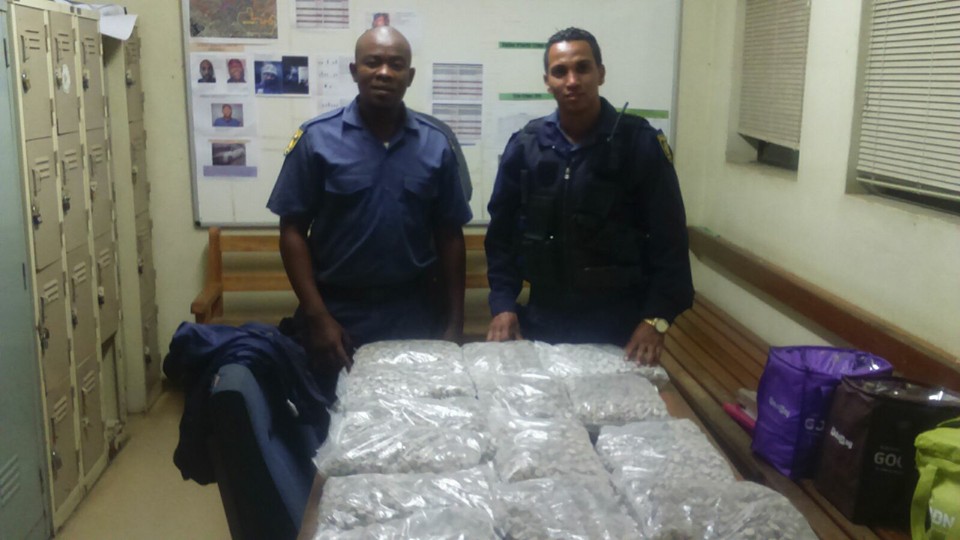 The excellent arrest and confiscation by two members of the Port Elizabeth Flying Squad is applauded as we embark on closing all avenues for drug dealers and syndicates.

It is alleged that on Monday evening, 7 March 2016 at about 21:30, Constables Severiano Blundin and Siphulele Msindwana followed a green Ford Figo in Zwide.

The vehicle was eventually stopped and upon searching it, they found 40 packets containing mandrax tablets.

A total of 41 000 tablets with an estimated street value of R2 million was seized.

The 47-year-old suspect also allegedly offered a bribe of R 100 000 to the members. He was detained on charges of dealing and possession of drugs as well as bribery.

He is expected to appear in court soon. 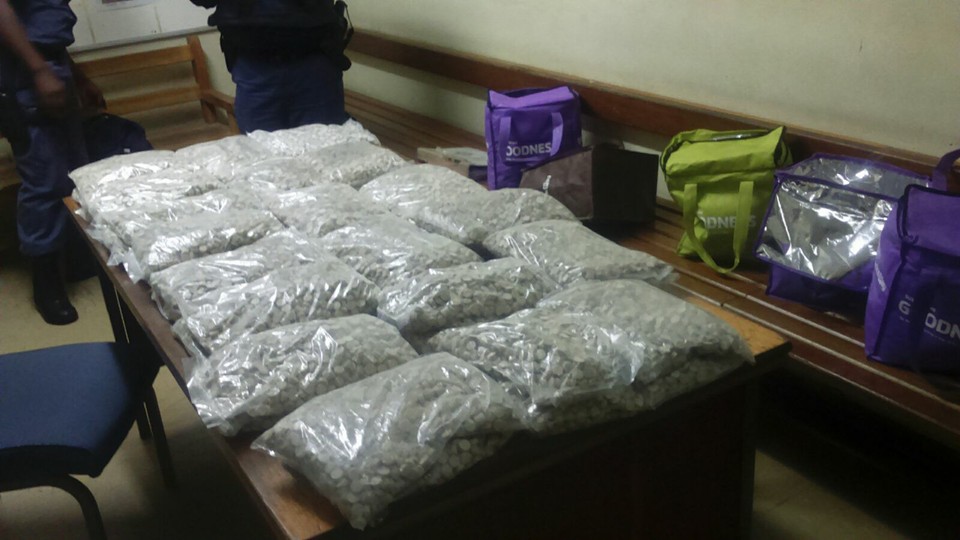 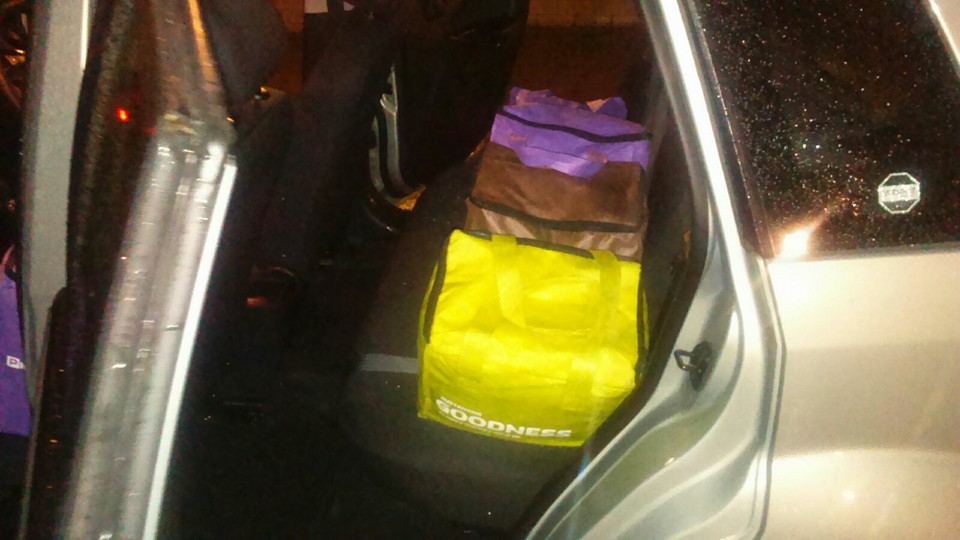 Drug arrest made after house search in Bishop Lavis