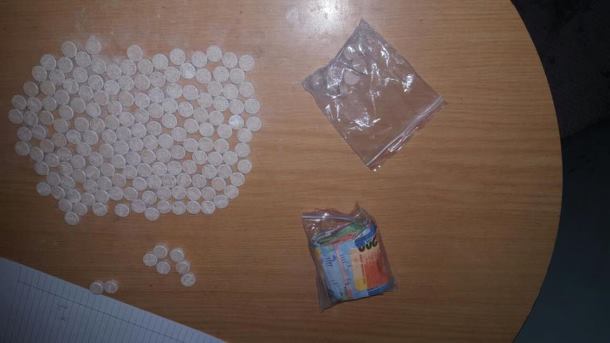 The South African Police Service wants to warn the public to refrain themselves from reporting false cases as this constitutes a crime. All reported incidents will be investigated thoroughly, and false claims are usually detected during this process.

Delft Detectives has noticed with concern that a member of the public who works as a driver for a furniture company usually opened cases for armed robbery. After a thorough investigation, the investigating officer discovers that the complainant in these cases was not truthful and that he gave false statements under oath.

The complainant was interviewed by investigating officer and he confessed that he had lied and had sold the furniture in Kuilsrivier. After further questioning, he also confessed to two other false robbery cases he made at Mfuleni and Harare police stations. He then took members to an address in Kuilsrivier and Mfuleni where all the stolen goods were recovered.

He was subsequently arrested and detained on a charge of perjury. The stolen property was returned to the furniture company. The suspect’s accomplice, the co-driver of the truck is being sought by Delft Detectives.

The suspect will appear in the Bellville Magistrate’s Court today (Thursday, 2017-06-29)