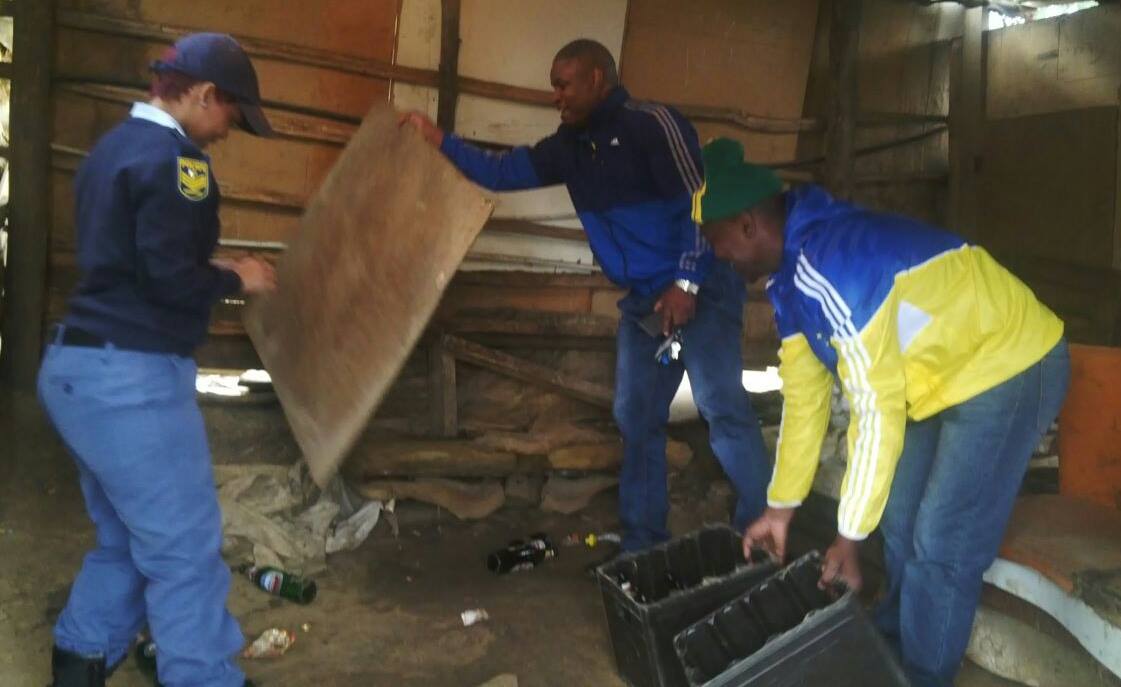 KwaZulu-Natal: Mountain Rise SAPS visited the Copesville area, Swapo A & Swapo B, in order to address serious and violent crimes. Illegal shebeens sprouting up in this informal settlement are contributing factors that has resulted in the murder of two people after consuming alcohol at these shebeens.

These illegal shebeens were raided by police and liquor was confiscated and several arrests made for dealing in liquor without a valid liquor licence.

“In order to address serious and violent crime from taking place, we as a police team have embarked on this special crime prevention operation, targeting illegal shebeens which according to our intelligence has resulted in murders taking place. We have come out here today to address the root cause of crime that has impacted on two murders taking place this weekend,” said Station Commander, Brigadier Boxer Pillay. 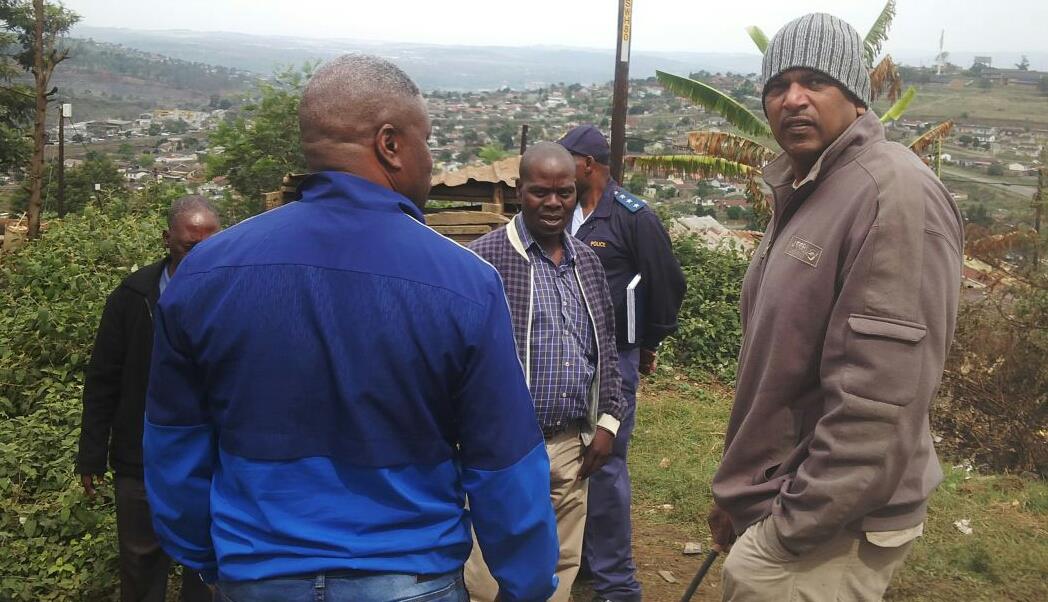