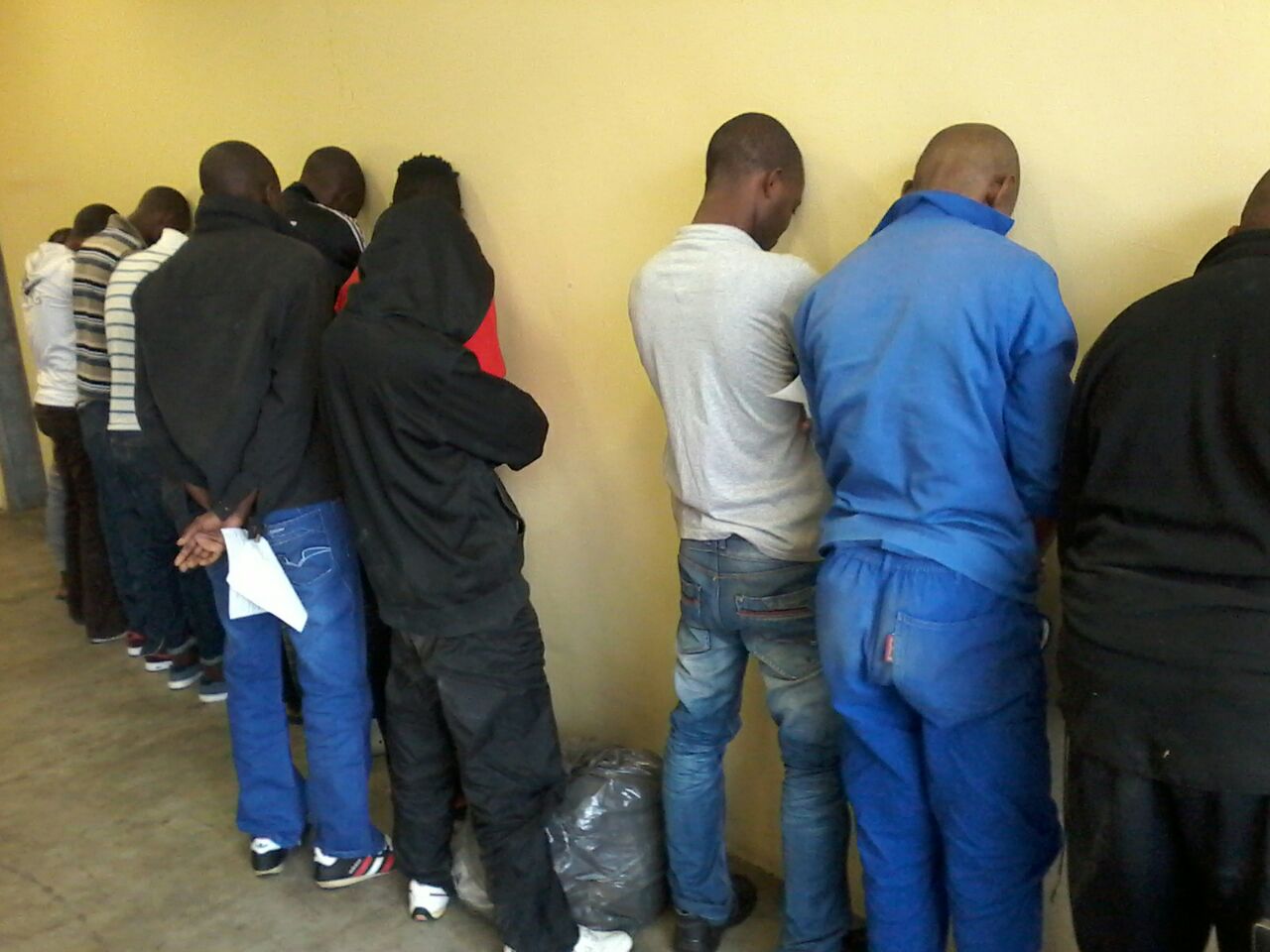 Twelve suspects were arrested for dealing with drugs during a joint operation conducted on Tuesday, 05 April 2016 at 11: 40, after police were tipped-off.

An informer told the police that there were people packaging drugs and police investigated.

Upon the arrival of the police, 12 males were found at the scene in the kitchen busy packaging powder, suspected to be drugs. The substance will be sent for forensic drug testing. 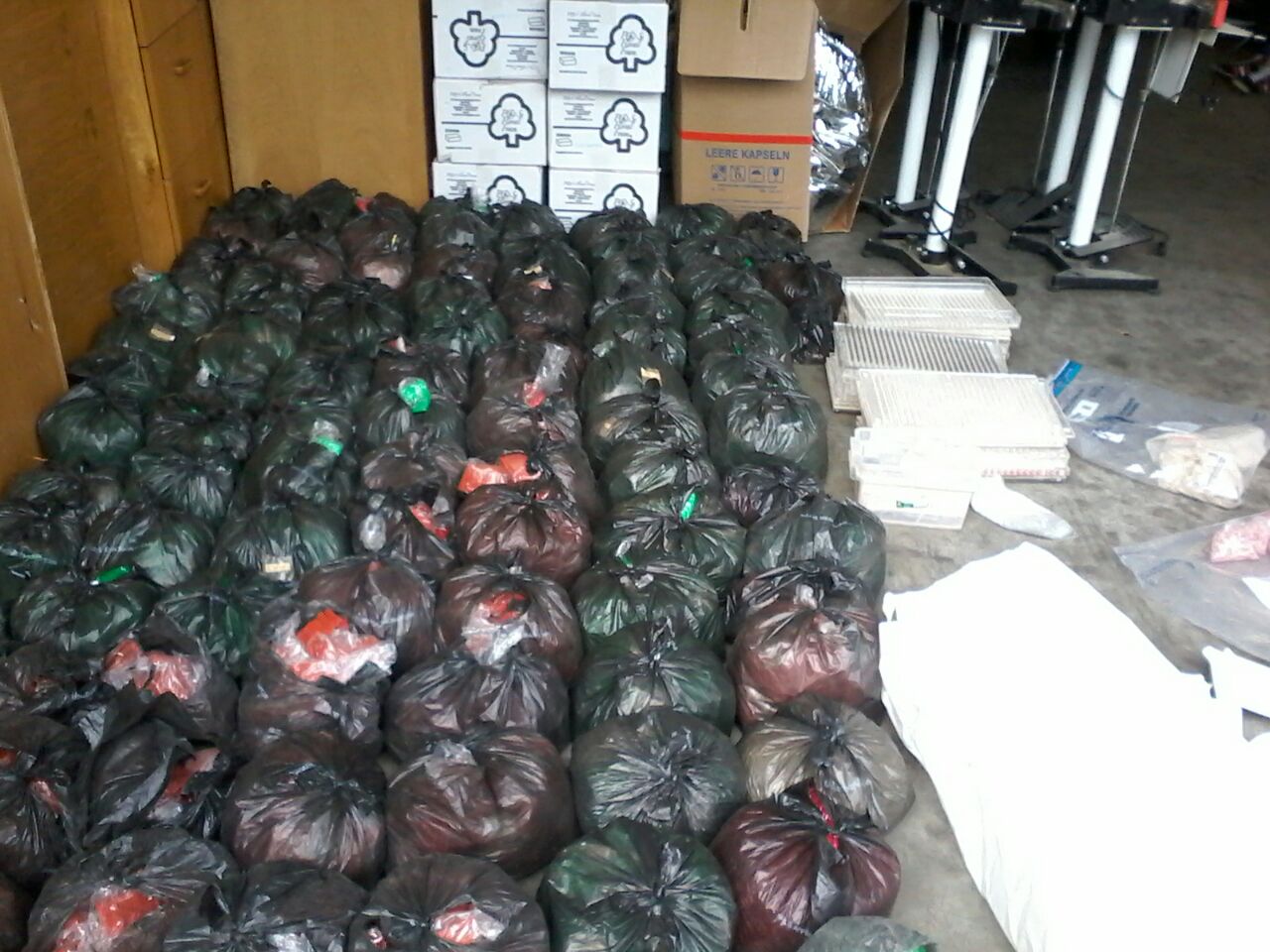