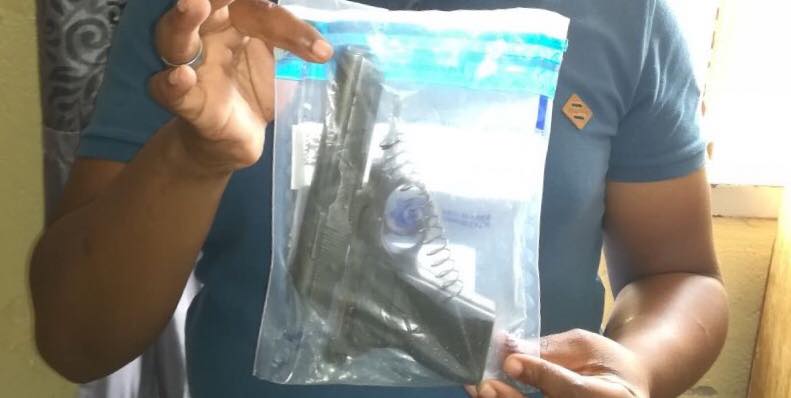 A 23-year-old male suspect was found on the back-foot when members of the Northern Cape Trio Crime Unit pounced on him at his home in Sekhing, Pampierstad.

The police recently followed up on information and found the suspect in possession of a firearm that was reportedly stolen during a housebreaking in Pampierstad in October 2016.

The suspect appeared in the Pampierstad Magistrates’ Court on Tuesday, 16 January 2018 on a charge of illegal possession of a firearm and the case was remanded to the 22 January 2018 for a formal bail application. The investigation continues.

Variety of drugs confiscated in Kraaifontein and arrest made