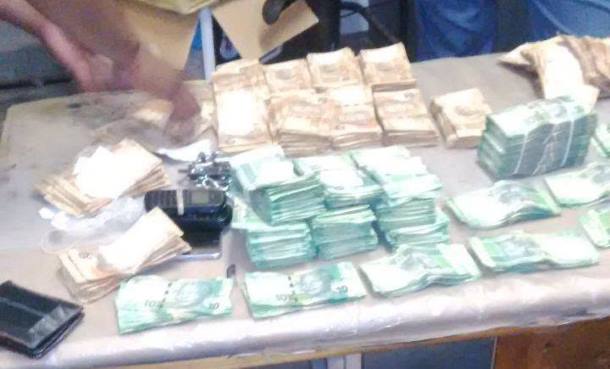 A 45-year-old man arrested possession of a lot of drugs, Grassy Park

Western Cape: Last night, 19 March 2017 at about 18:00, Grassy Park police arrested a 45-year-old man in Ontong Road, Grassy Park for possession of a lot of drugs. The members were doing a routine crime prevention patrol when they spotted the suspect driving in a white Ford Fiesta.

When the suspect noticed our members he sped away, led by a chase which resulted in the apprehension of the suspect. The vehicle was searched and they discovered 100 grammes of tik and a large quantity of money inside the vehicle. Upon further investigation, our members were led to a house in Southfield where they discovered 330g of tik and 40.5g cocaine hidden inside the garage. The drugs have an estimated street value of R120 000.

The suspect will appear in the Wynberg Magistrate Court soon on charges relating to possession of tik and cocaine.