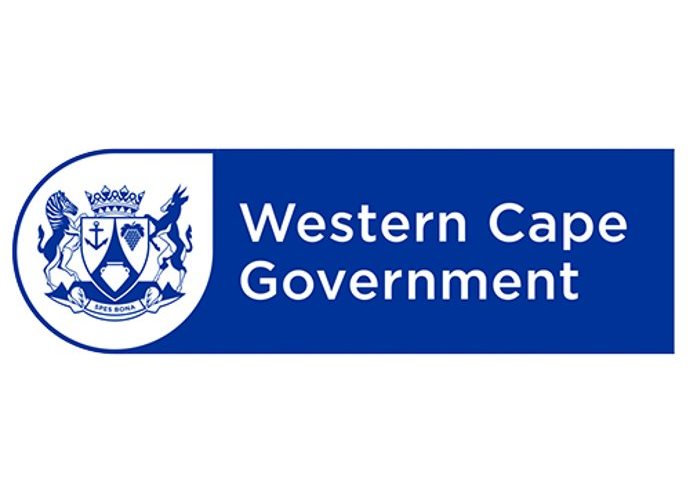 A preliminary report from the Western Cape Department of Health’s Forensic Pathology Services indicates that 11 road users died on the province’s roads over the weekend.

Western Cape Provincial Traffic Services arrested 16 motorists for allegedly driving under the influence of alcohol on 1 and 2 July 2016. Eight were arrested in the George service area; three in Somerset West; three in Worcester; one in Swellendam; and one in Knysna.

Breath testing was performed on 1 717 drivers at 23 alcohol blitz roadblocks across the province. The highest breath alcohol reading was recorded in the Caledon service area. At 1,12 mg of alcohol/ 1 000 ml of breath, this is four times the legal limit of 0,24 mg/ 1 000 ml.

A total of 2 440 vehicles were screened for speeding and 605 speeding offences were recorded. Fines in the amount of R189 250 were issued for a variety of reasons ranging from driver offences to vehicle fitness violations.

Details of the road fatalities over the weekend follow:

Help us to create booze-free roads. The simple fact is that alcohol and roads don’t mix. Drivers under the influence put their own lives and those of their passengers in danger, as well as the lives of other road users. By taking the decision not to drink and drive, and sharing your decision with your family and friends, you can influence the behaviour of others in a positive way.

Foreign national arrested in Bellville in possession of Khat

Do not obscure vehicle number plates with bike racks