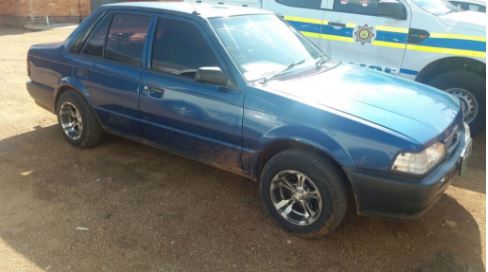 Wolmaransstad: Klerksdorp CCU/ POPS were doing their daily patrols routes when they came across a suspicious vehicle that had two males occupants aged between 24 and 26. Police stopped and searched the vehicle. It is during the police search that they discovered tik in one of the suspect’s pockets.

When the police searched the vehicle, bags filled with illegal substance with street value of R20 850 was discovered.