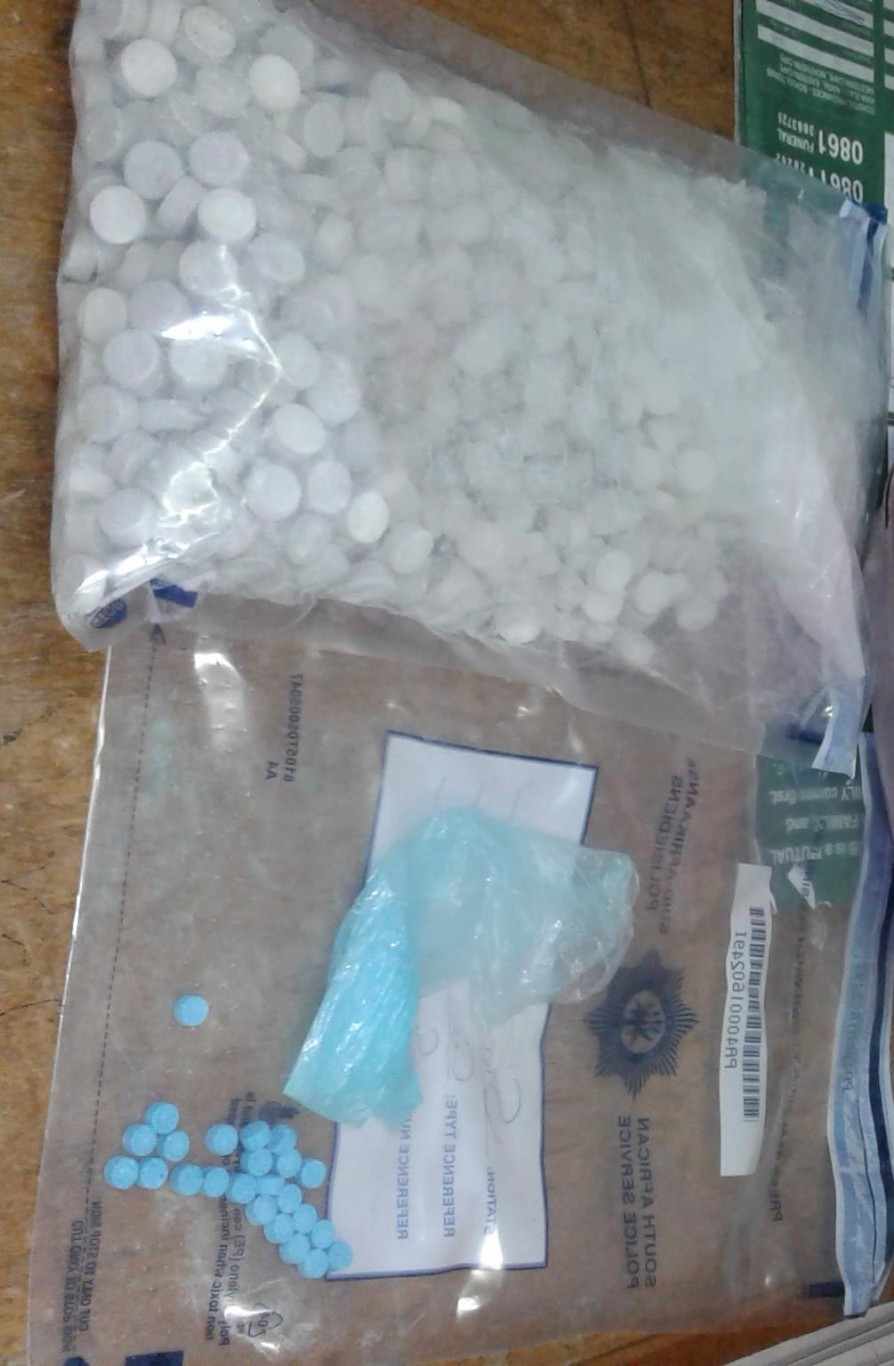 Police attached to Steenberg SAPS arrested a 17-year-old male in Military road, Lavender Hill yesterday at about 22:50 after members of the Steenberg police reacted to a shooting incident near Van der Leur court. The suspect was found in possession of a Z88 9mm pistol, with the serial number filed off, together with six rounds of ammunition.

In a separate incident this morning at about 07:00, a 22-year-old male was arrested in Flute Street, Steenberg where he was found in possession of 681 mandrax and 27 ecstasy tablets. A case of dealing in drugs is being investigated. The suspect will appear in the Wynberg Magistrate court once charged. 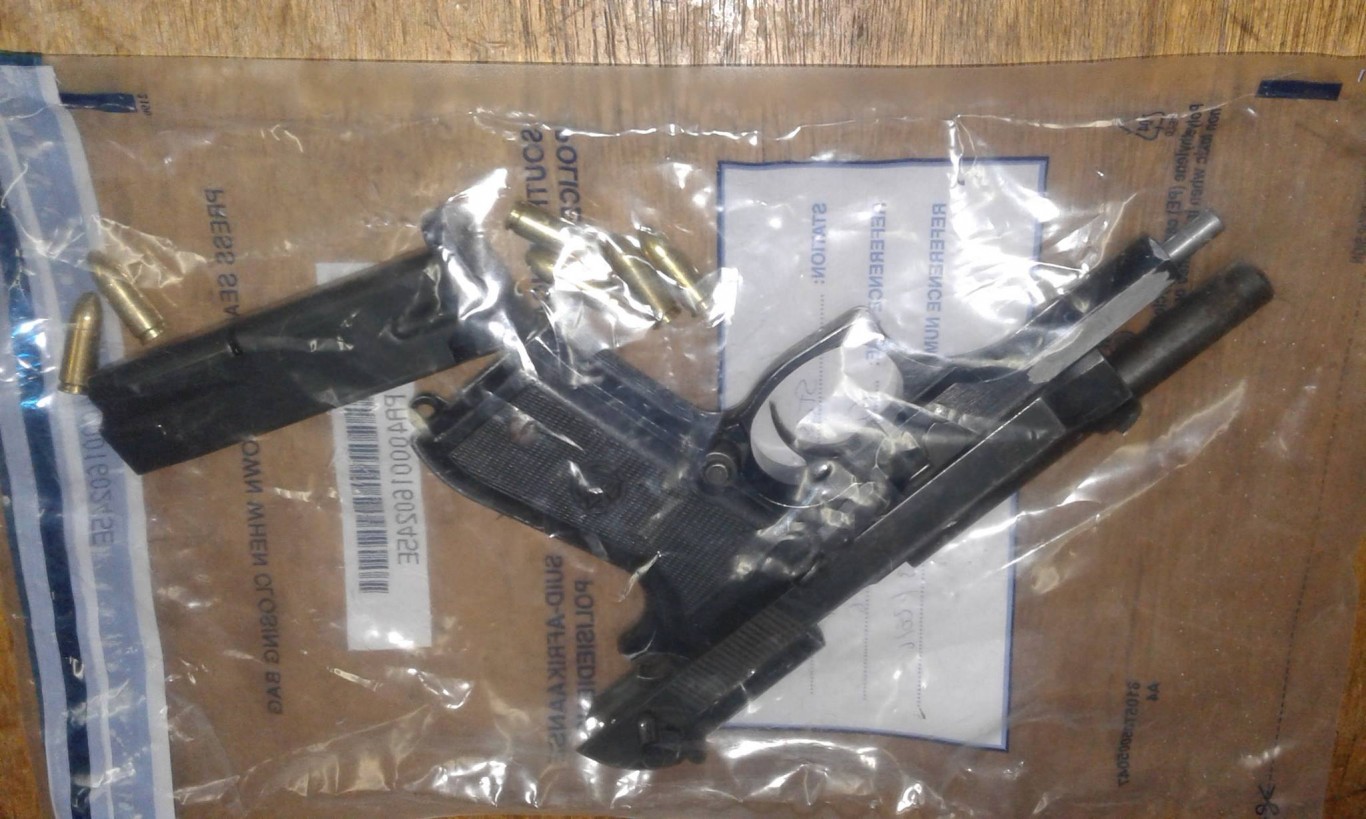