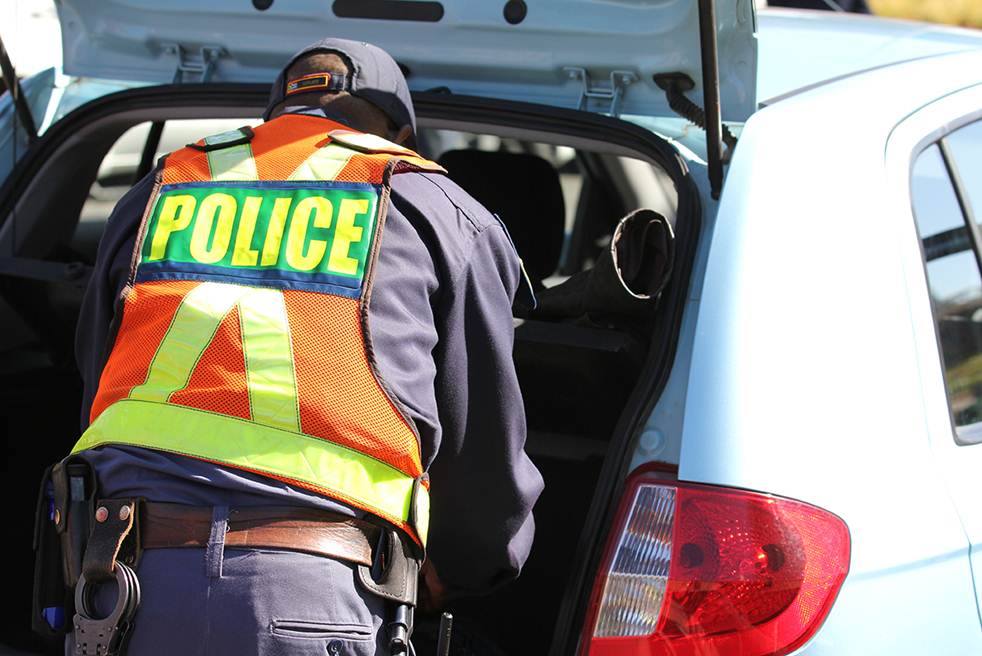 The Arrive Alive website received the following request for assistance:

Action to be taken with speeding down Durban road in Durbanville

“Two killed in collision at primary school in Durbanville – 11 May 2016 Honestly, it does not surprise me. I live on Durban Road, and people drive far FAR to fast down that road. What does surprise me is that with the amount of accidence and a police station down the road, no speeding cameras or some extra enforcement has been implemented to slow drivers down. We had taxis crashing into our wall, various fatal accidents too. May I ask that the relevant authority look at this problem, please?”

We referred this to authorities and received some insights to increased traffic enforcement activities in the area:

Please view the feedback of a DWI/Drag Racing operation held in the Durbanville and Bothasig areas on the 11th & 12th March 2016 as well as Roadblock Unit operations in the Philippi East and Belhar areas:

2 Arrests for Reckless and Negligent Driving

1 Talking on cell phone whilst driving

3 Arrests for Reckless and Negligent Driving

1 Defeating the ends of Justice

4 Arrests for possession of unlicensed firearm, ammunition and narcotics

2 Arrests for possession of Narcotics

This weekend saw quite a few operations taking place in and around the City targeting drunken driving, reckless and negligent driving, other serious moving violations and crime related incidents. Twenty six drivers were arrested in Durbanville for drunken driving with a highest reading of .98mg which is 4 times the legal limit. In addition the highest speed recorded was as a result of a lengthy high speed pursuit which started in Durbanville and ended with the arrest of a motorist on the N7 as he tried to evade arrest and sped off towards Moreesburg where he resides.

During an operation in the Bothasig area 16 motorists were arrested for drunken driving as well as two motorists in the Milnerton area. In addition another 3 motorists were arrested for reckless and negligent driving and this area seems to be becoming a hot spot for illegal street racers. The highest alcohol reading for the evening was .86 mg which is about 3.5 times the legal limit. A drunken driving operation in the Philippi area on Saturday afternoon by the City Roadblock Unit resulted in the arrest of 21 motorists found to be under the influence of alcohol as well as one arrest for the possession of narcotics.

The cherry on the cake came this morning when the Roadblock Unit conducted an operation in the Belhar area arresting four persons for possession of an unlicensed firearm with the serial number filed off, a number of rounds of ammunition as well as narcotics. Investigations by the SAPS is ongoing. Earlier another motorist was arrested during the same operation also for possession of narcotics and one arrest was made for riotess behaviour together with 4 drunken driving arrests.

Two killed in collision at primary school in Durbanville

Two killed in collision at primary school in Durbanville https://t.co/9dekBLst5F@er24#ArriveAlivepic.twitter.com/bEgWCWstLj