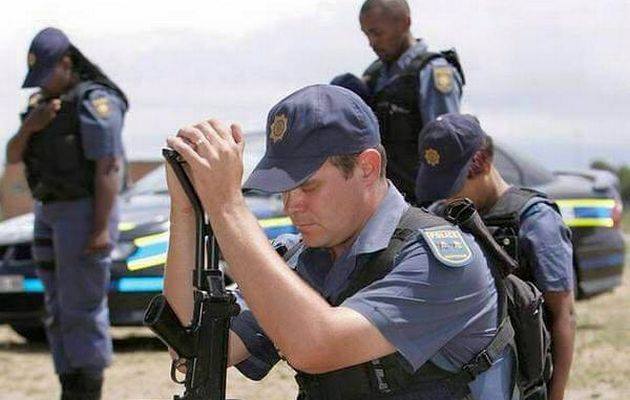 Last night, 5 February 2018, at about 21:35 a motorist noticed the body of a man next to the road in Roosheuwel, Klerksdorp. The police were contacted and went to the scene.

The body of a 23-year-old Constable was discovered with multiple stab wounds. At this stage the circumstance of his death is unknown. A case of murder was opened at Klerksdorp police station and investigation into the matter continues.

“We condemn this senseless killing of our police officer. Our detectives will work around the clock in tracing the perpetrator/s.

We also wish to convey our sincere condolences to the family, friends and colleagues during this trying time,” Lieutenant General, Baile Motswenyane said.

Hawks seize millions of rands worth of drugs in Soweto