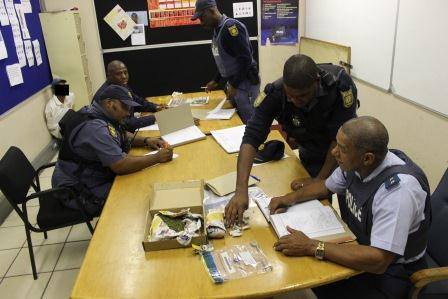 A 24-year-old man residing in Manenberg was arrested in Groenall Walk, Hanover Park for the illegal possession of ammunition. The arrest follows after police acted swiftly upon a tip-off received from the public.

Whilst busy patrolling, police received information from a member of the public about drugs. At the identified house in Tiberius Court, Hanover Park police confiscated dagga and arrested a 26-year-old suspect.

The station commander Colonel Dennis Abels who closely monitored the crime prevention operations says police will continue clamping down on crime and the perpetrators thereof. Police will maintain their zero tolerance approach in the combatting and investigation of crime.

The SAPS appreciates community members’ assistance in giving information to assist in fighting crime in their area. 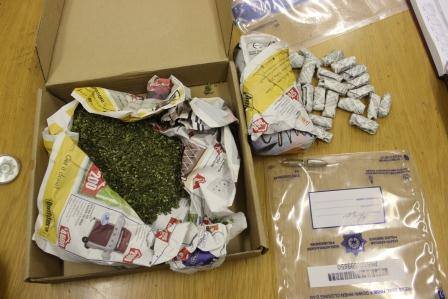 Man in court for drugs found on an accident scene