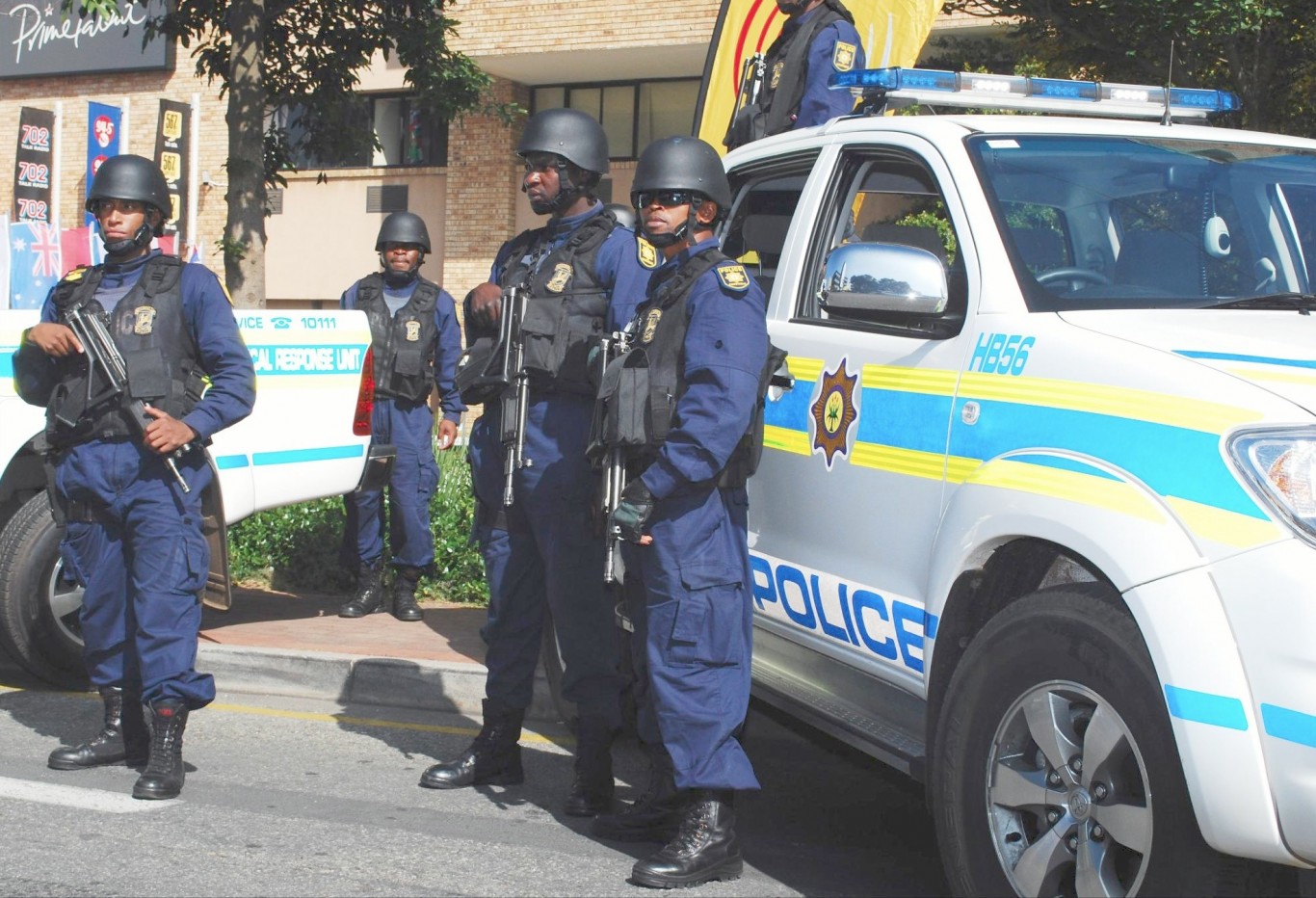 KwaZulu-Natal police conducted a one-week operation from 3 to 9 December 2017 which led to the recovery of 35 unlicensed firearms with a total of 190 rounds of ammunition. All various firearms including pistols, rifles, homemade firearms and shotguns were seized. The total of 38 suspects was arrested and charged with possession of unlicensed firearms. All recovered firearms will be sent for ballistic testing to determine whether they were used in the commission of crimes in the country. Arrests were made in different areas like Msinga, Greytown, KwaMashu, Umlazi, Pietermaritzburg, Mpumalanga, Dundee and Ladysmith. Suspects appeared in different magistrates’ courts.

“The KwaZulu-Natal Acting Provincial Commissioner, Major General Bheki Langa welcomed the arrests and the recovery of the firearms. “Our members will ensure that they eliminate the proliferation of illegal firearms in the country. We urge the community members to work together with police in reporting any unlicensed firearms in suspects’ hands in their areas,” he said.