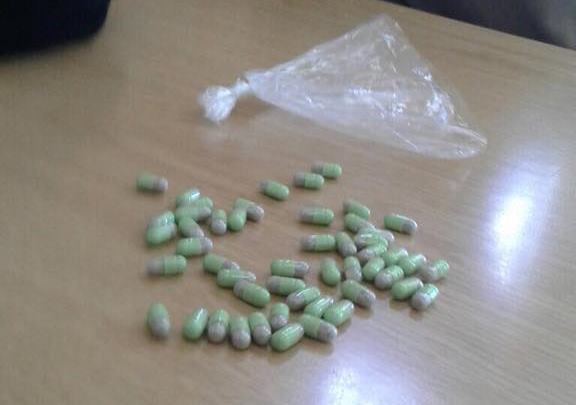 Addiction affects all people equally, regardless of profession