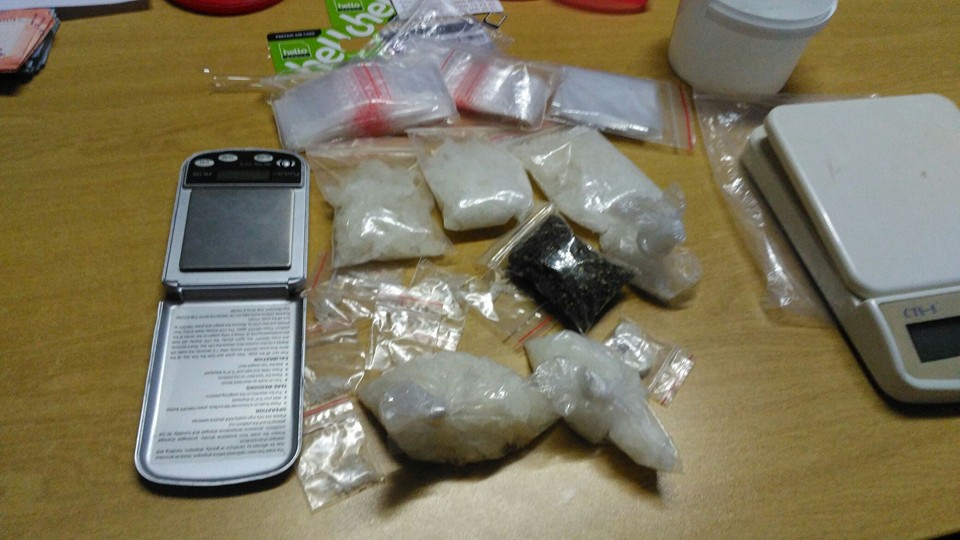 On Friday, 12 February 2016 at about 15:30, Grassy Park Crime Prevention Unit received information of illegal narcotics at Shaftsbury circle, Lansdowne. The information were followed up and 250g of tik, 12g dagga and two mandrax tablets were recovered inside a white Toyota.

The value of the narcotics recovered is about R100 000. A 39-year-old suspect was arrested and he is due to appear in the Wynberg Magistrate’s Court on Monday, 15 February 2016, on a charge of possession of illegal narcotics.

Hawks seize millions of rands worth of drugs in Soweto