BREAKING NEWS
GMT+2 05:19
HomeDrugsSuspect arrested in possession of ecstasy and cocaine in Pinetown 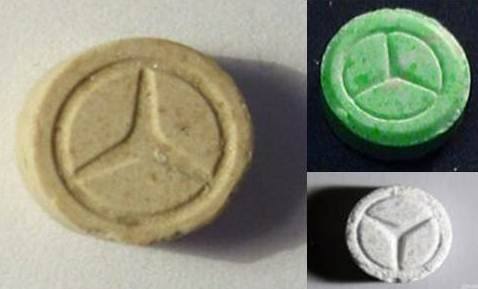 On Wednesday, 16 June 2016 at about 17:30, a joint operation by police units led to the arrest of a 25-year-old man for possession of drugs. He will appear in the Pinetown Magistrates’ Court today.

It is alleged that Shongweni K9 unit as well as Hawks and other units were conducting crime prevention duties at Pinetown and the surroundings when they followed up information about drugs in the area. The suspect was spotted and was searched. He was found in possession of 10 ‘Mercedes’ ecstasy tablets as well as 1 gram of cocaine powder. The man was arrested and charged for possession of drugs.

KwaZulu-Natal Acting Provincial Commissioner, Major General Bhekinkosi Langa said our police officers will work hard in getting rid of drugs that is circulating in our community. ‘Drugs are the contributing factors in other crimes in the province and we are encouraging the community to expose those drug dealers by reporting them to the police. I also discourage our youth from abusing drugs but rather get involved in sports and other activities to keep them busy during their spare time’, he said.