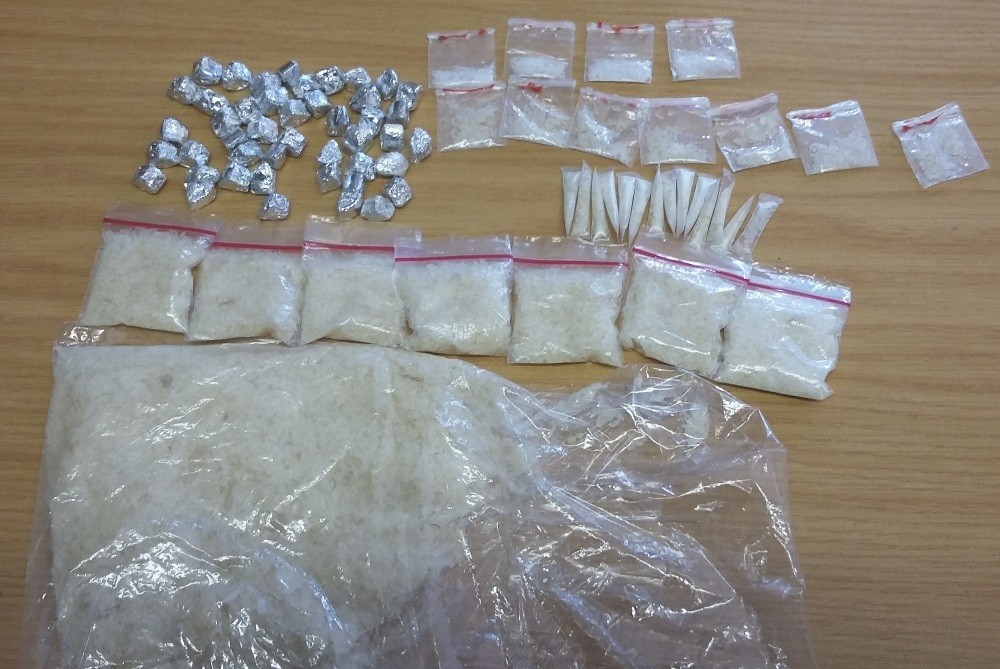 Northern Cape: The Rosedale Police held a sting operation that focused on the raiding of suspected drug outlets in the area.

On Thursday, 21 July 2016 Police followed up on information and found 45 quarter Mandrax tablets, 14 straws of Tik, 11 sachets, 7 small plastic bags of Tik and one bigger plastic bag with loose Tik. The police found the drugs stashed inside the toilet bowl during their search of a house in Progress. The drugs has an estimated street value of R180 000-00. A 32-year-old male and 33-year-old female was arrested and charged with dealing in drugs.

The suspects should be appearing in the Upington Magistrates’ Court soon.

R56m spent on fighting substance abuse in the Western Cape