BREAKING NEWS
GMT+2 11:30
HomeDrugsMan in court for drugs found on an accident scene 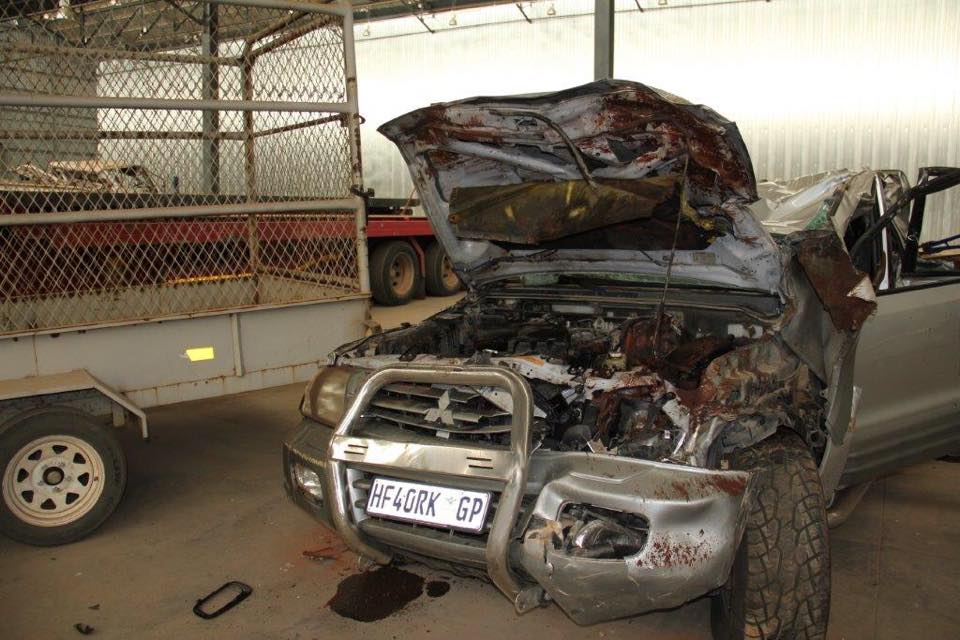 Man in court for drugs found on an accident scene

Members arrested a 53-year-old suspect on the scene, he had been driving on the N14 between Upington and Olifantshoek, when he reportedly got involved in an accident wherein the vehicle overturned.

A suspicious substance that appeared to be cocaine was found hidden behind the backlights and further investigation uncovered more cocaine worth approximately R3.1million concealed on false compartments of the vehicle.

He is expected to appear in Upington Magistrates court on Thursday, 01 February 2018 facing a charge dealing in drugs

Man in court for drugs found on an accident scene https://t.co/Tk7l0mTijY#ArriveAlive@SAPoliceServicepic.twitter.com/y52eexzyd0

The Truth behind Drinking and Driving

Suspect arrested in possession of 1000 packets containing 1 gram of tik.