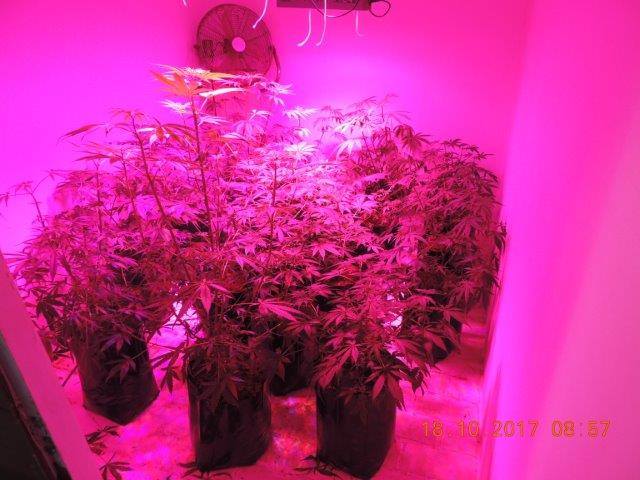 Members received information about a man who was dealing in dagga in the area. A search warrant was obtained and they proceeded to the said place. Upon their arrival, a search was conducted and dagga plants with the street value of approximately R258 000.00 were found in the house. Bezuidenhout was subsequently arrested and the equipment used for cultivating dagga was also seized.

He briefly appeared in the Pietermaritzburg Magistrate’s Court on Thursday, 19 October 2017. He was granted R1000.00 bail and his case was postponed to 29 November 2017.

Many arrested in Operation Fiela for liquor related crimes