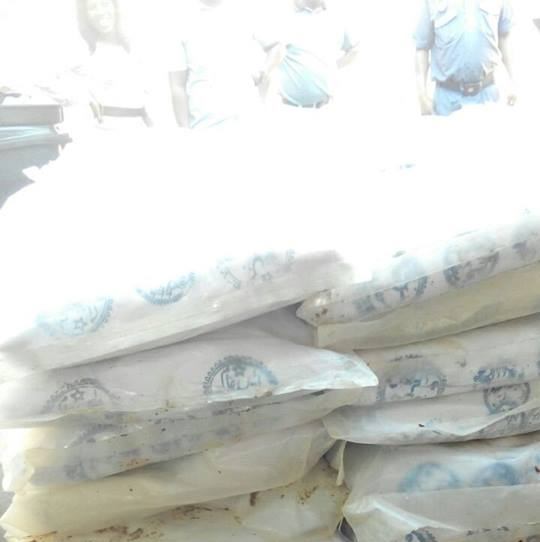 Yesterday at 11:15, Pongola SAPS and other SAPS units conducted an operation following intelligence on the transportation of drugs via the Golela border in a unique modified bakkie. Police members intercepted the vehicle on the N2 near Pongola. The vehicle was searched and a total of 145 bags of a substance suspected to be heroin was found hidden in a concealed compartment of the loading bin of the vehicle. The estimated street value of the recovered drugs is R101 million. Two men and a woman were then placed under arrest. The suspects aged between 20 and 43 are appearing in the Pongola Magistrates Court today for possession of drugs.

The KwaZulu-Natal Acting Provincial Commissioner, Major General Bheki Langa praised the members who confiscated the huge consignment of drugs. “This is the Back to Basics approach in action. Police officers immediately launched an operation once the intelligence was relayed to them. The suspects were intercepted before the drugs could be distributed. We are very pleased that this consignment will not reach our streets where it will cause untold damages,” he said. 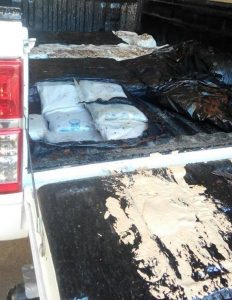