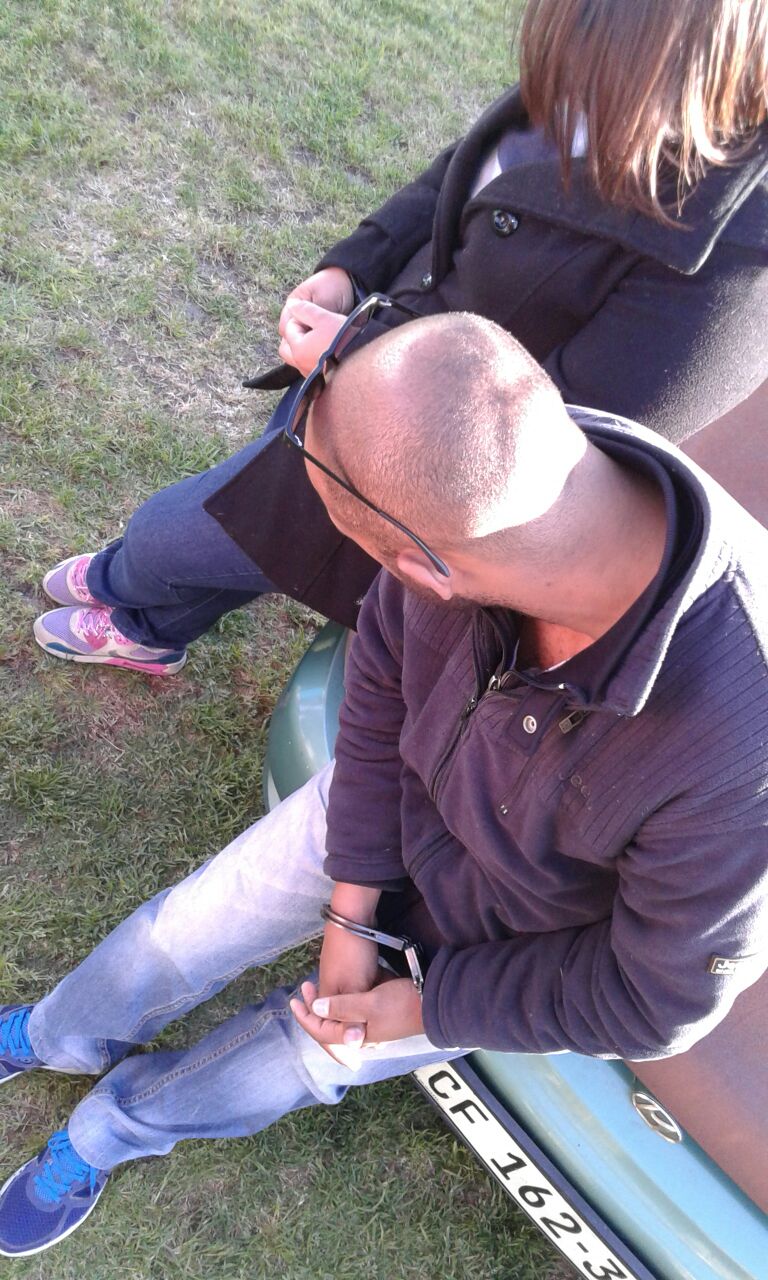 Man and woman arrested and Mandrax worth R5.5million seized in Blackheath

Western Cape: This afternoon an intelligence driven operation comprising various SAPS units paid of when a 38-year-old man and a 34-year-old female were arrested in Rowene Street Blackheath for being in possession of a large quantity of mandrax tablets.

The search of the premises led to the discovery of 138 000 mandrax tablets with an estimated street value of R5.5 million. Once charged, the suspects are due to make a court appearance in Blue Downs court for dealing in drugs.

The seizure of the drugs is regarded as a significant blow to the drug trade in this province and we are pleased with the outcome of our endeavors.#DrugsOffTheStreets 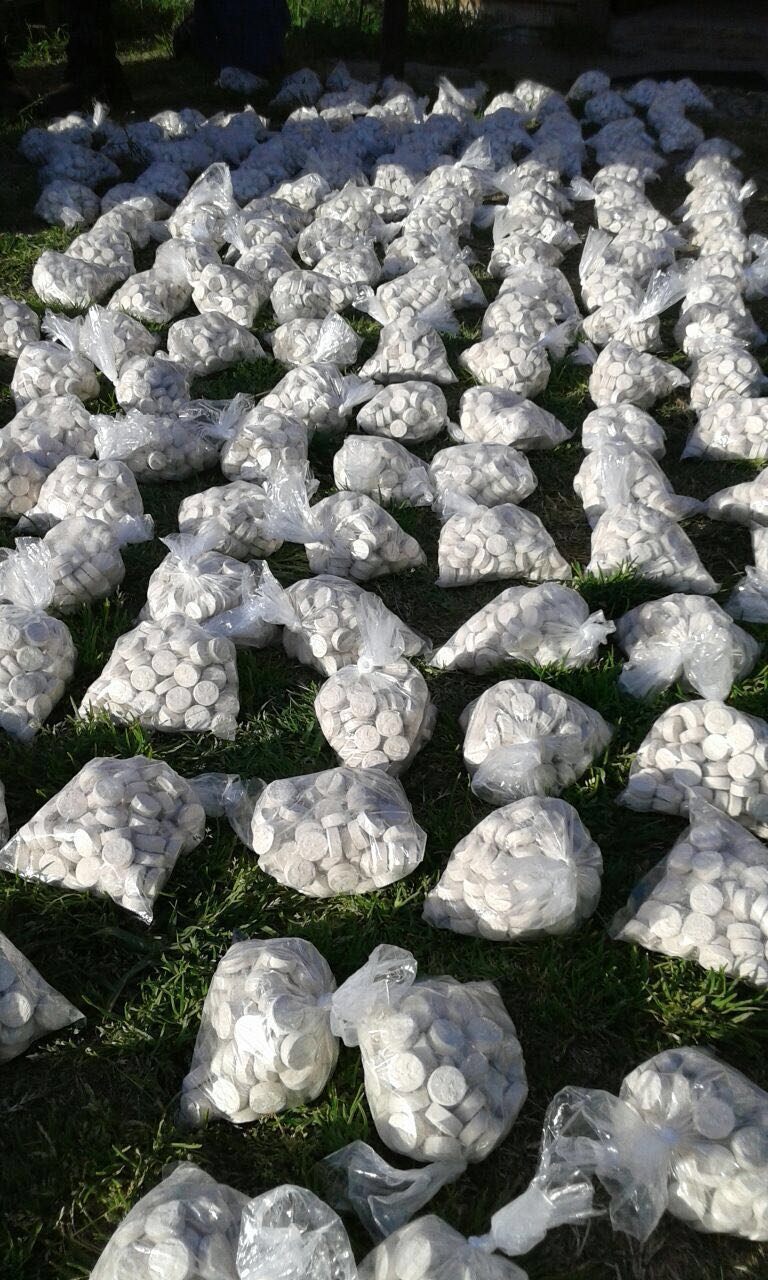 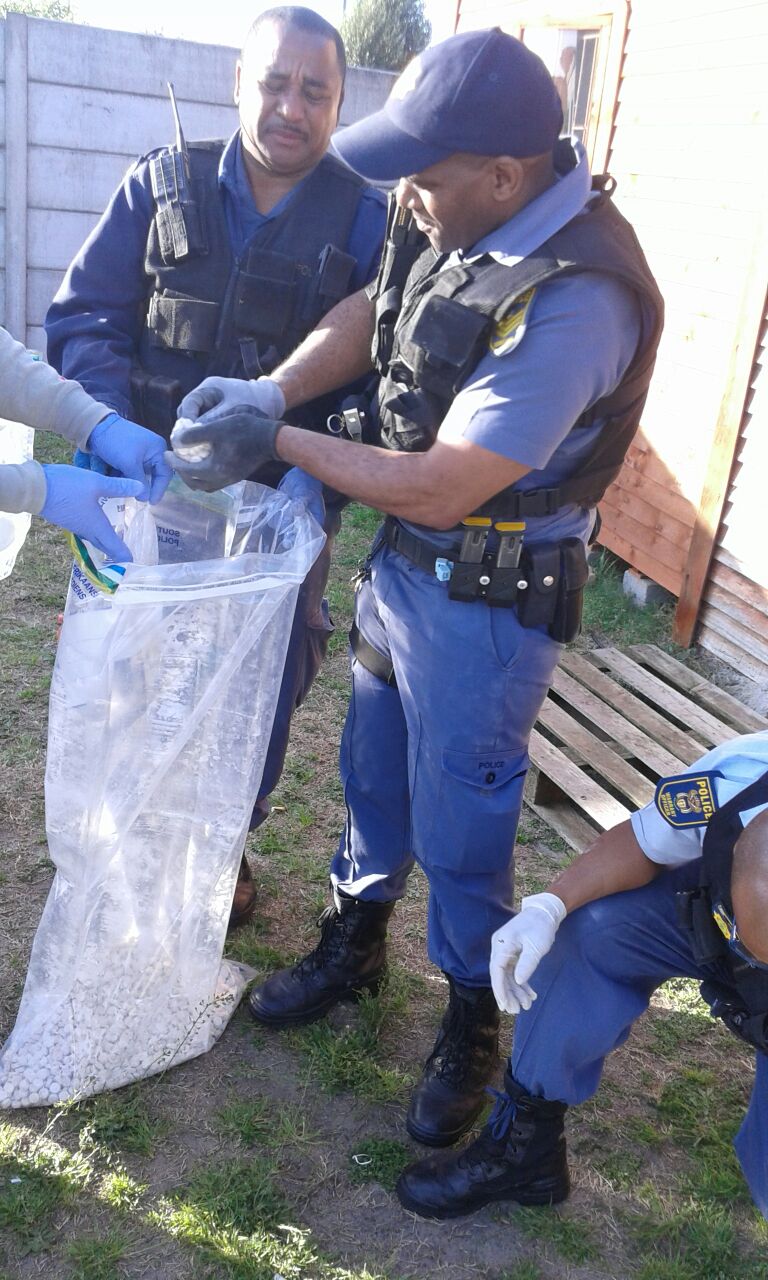