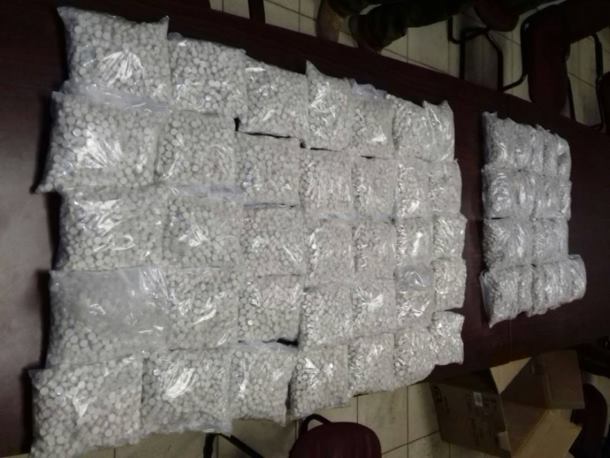 North West, In an endeavor to deal with drug peddling, police in Hartbeespoortdam apprehended three male suspects aged between 25 and 56 for possession of drugs at about 19:00 on Wednesday, 12 July 2017.

The suspects’ arrest came after the police who were on a routine patrol stopped a suspicious white bakkie in the vicinity of Broderstroom for a search. It was during the search that the police found three boxes full of small packets of mandrax tablets. The suspects who were from Rustenburg to Johannesburg were arrested for possession of drugs with estimated street value of R4 million.

They are expected to appear in the Brits Magistrates’ Court on Friday,14 July 2017 facing a charge of possession of drugs.

The North West Acting Provincial Commissioner, Major General Naidoo commended members for their vigilance that resulted in the arrest of the suspects. He said that the police will continue to enhance their visibility in line with the Back to Basics priorities to ensure that criminals are brought to book.

Woman arrested at OR Tambo International in possession of cocaine valued at R1,6 million