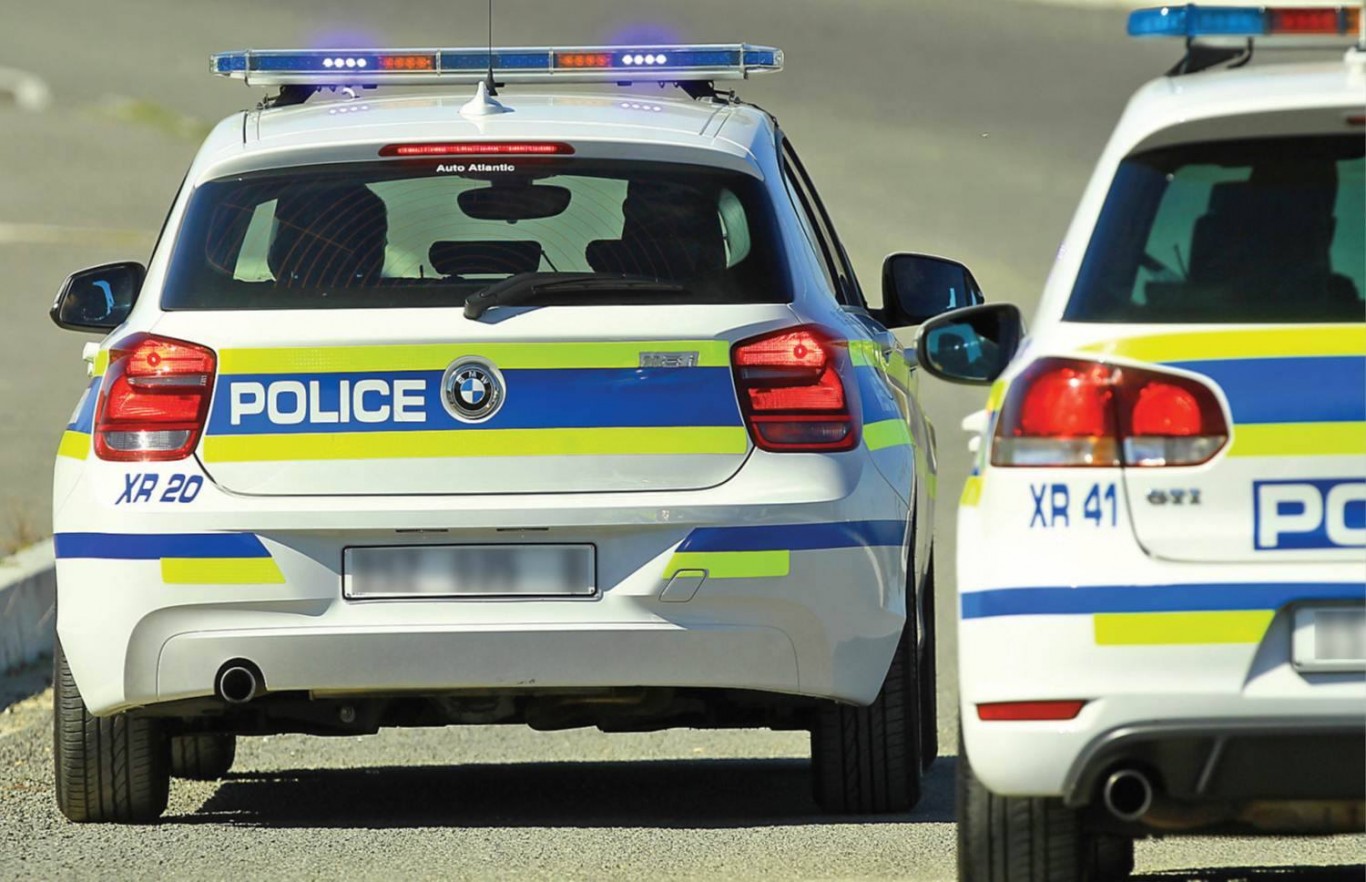 Uitenhage Cluster police members conducted crime prevention operations over the past weekend and they have arrested a total of 180 suspects during these operations. Operations were conducted from Friday, 22 January 2016 until 06:00, yesterday morning, Monday 25 January 2016. A total of 73 traffic fines were issued and arrests made varied from assault with the intent to do grievous bodily harm, housebreaking and theft and eight arrests were made for driving under the influence of liquor. A total of 61 fines were issued for liquor related crimes. 22 Persons were arrested and detained after illegal drugs were found in their possession.

Two men arrested for possession of drugs in Worcester