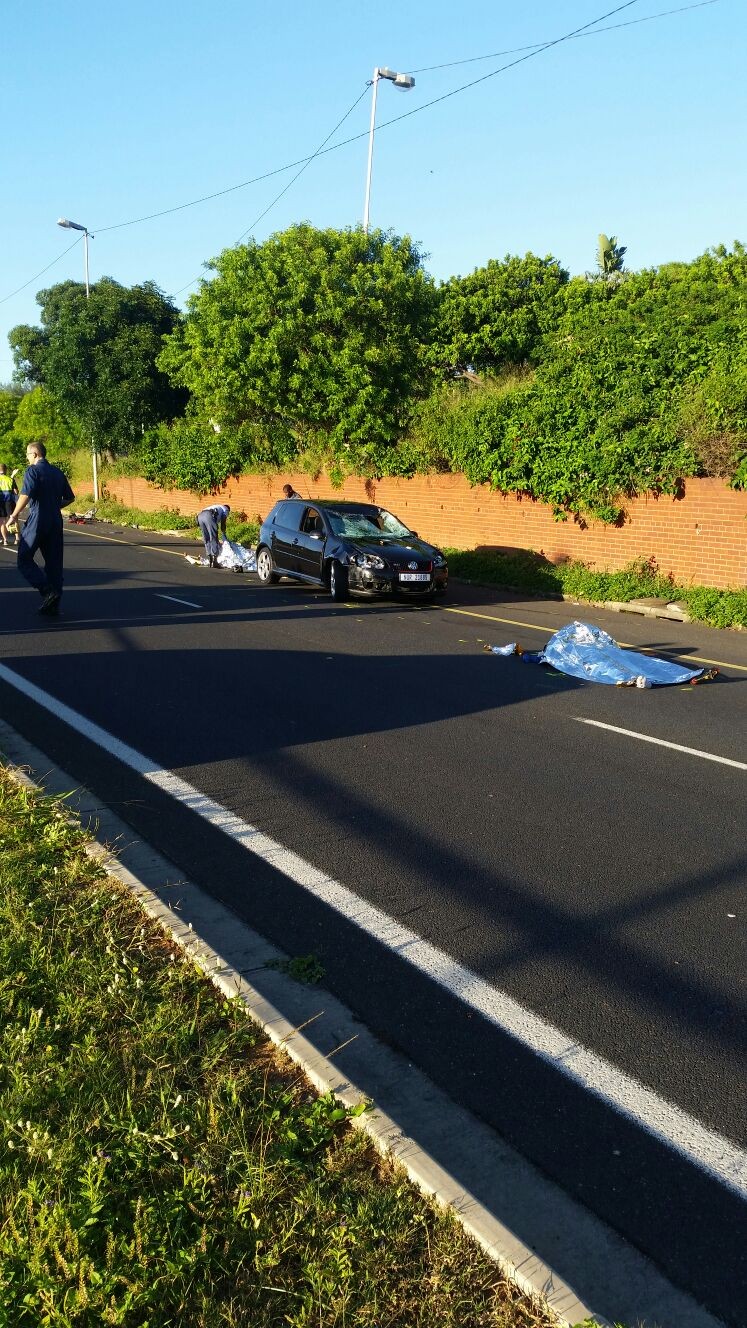 The KwaZulu-Natal MEC for Transport, Community Safety and Liaison, Mr. Willies Mchunu, is deeply angered by the death of two cyclists by allegedly a drunk motorist on the M4 in Durban.

Police report reveals that in the early hours of this morning, two cyclists were knocked down by a vehicle on the M4 north bound. Both cyclists were confirmed dead on the scene.

A motorist believed to be responsible was arrested and charged with two counts of culpable homicide and driving under influence of alcohol.

As police were still attending the scene, another vehicle collided with a stationary SAPS vehicle, and its driver was also arrested and charged with reckless driving and driving under influence of alcohol.

Both suspects are expected to appear in the Durban Magistrates Court early this week.

Reacting to these reports, MEC Mchunu expressed disappointment about the number of drunk drivers caught on the road and urged everyone to drive cautiously and protect the lives of the cyclists and other road users.

“The killing of cyclists on our roads is alarming and a serious concern which must be condemned. We urge everyone to drive cautiously in areas demarcated to be used by cyclists, because they also have a right to use our roads. As government we continue to intensify campaigns to promote safety of the cyclists, working with all role players and stakeholders. We find it unacceptable and totally abhorrent that a driver who is alleged to be responsible for this, was under the influence of alcohol. The fact that another driver was arrested within the vicinity of the scene, allegedly driving under the influence is an indication that people disregard the rule of law and deliberately kill other road users. We send our deepest condolences to the families of the two cyclists,” said MEC Mchunu.

Mchunu said all motorists in KwaZulu-Natal should be reminded of the tragic death of the world’s renowned cyclist, Burry Stander, in 2013 and use his memory to prioritise the safety of cyclists.

During the festive season operation more than 444 motorists were arrested for drinking and driving in the province. 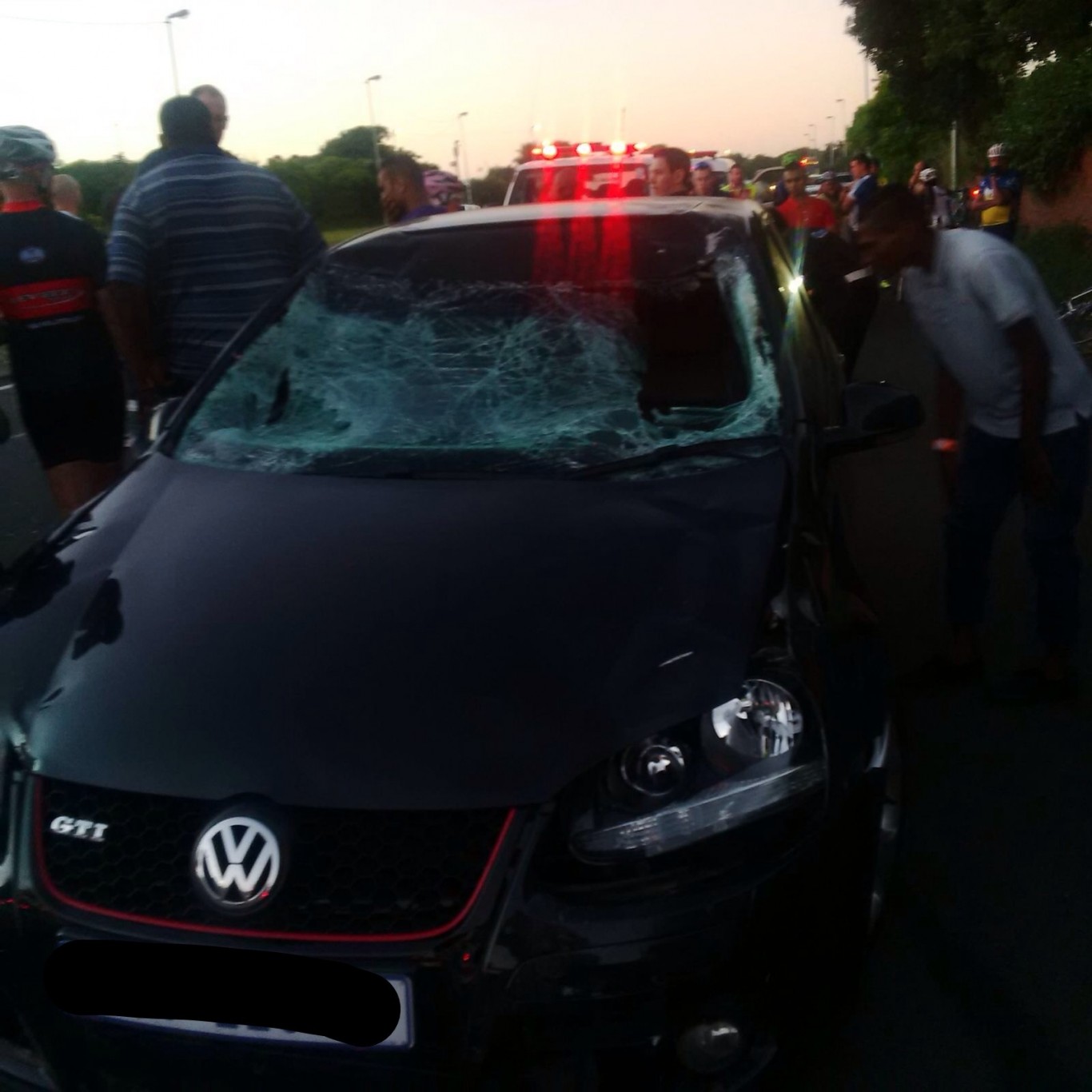 Two men arrested for possession of drugs in Worcester

Tips to Avoid Drinking and Driving