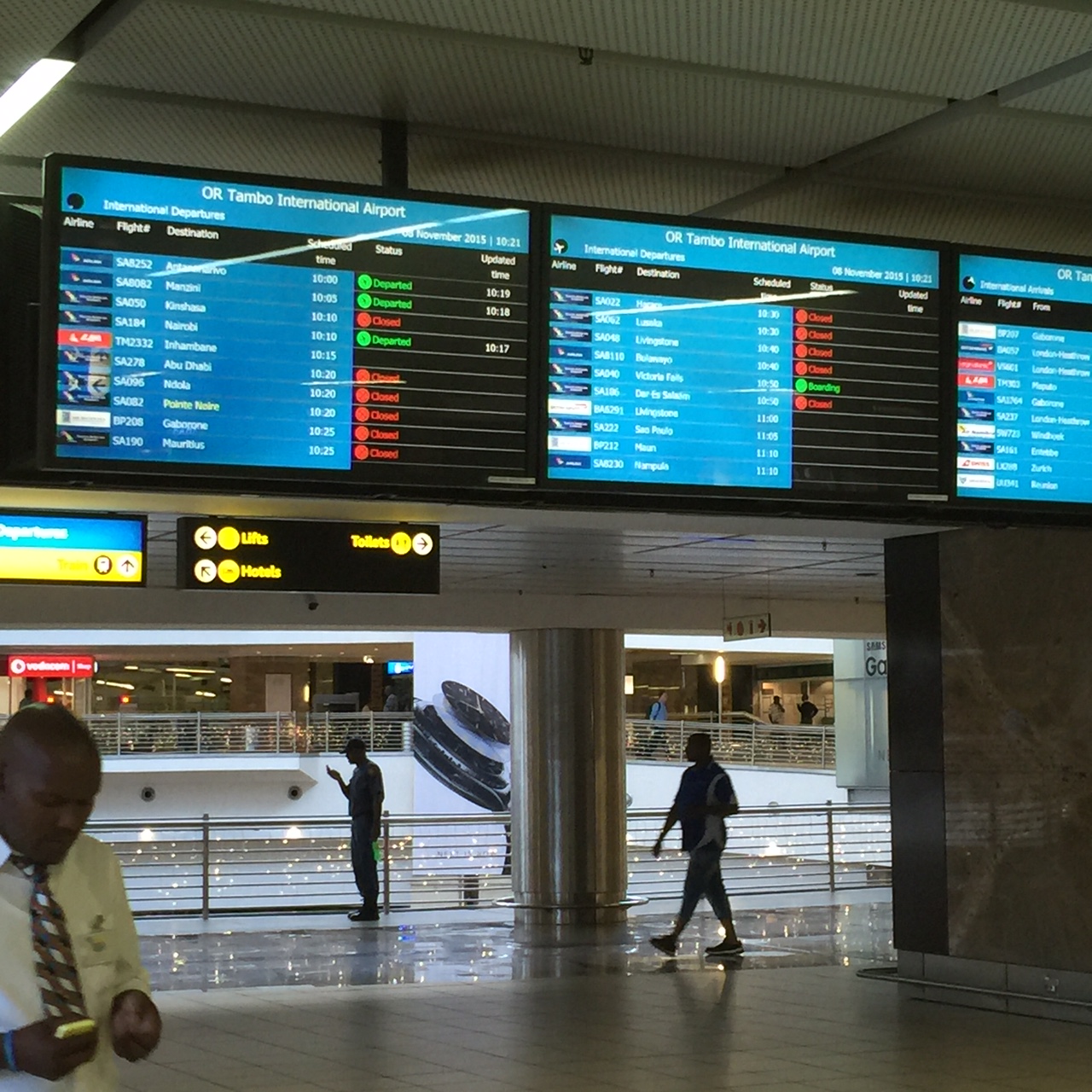 Members of Customs and Excise were conducting routine checks when they discovered that a 47 year old woman was attempting to smuggle R10 million worth of crystal meth via her luggage.

The suspect arrived at ORTIA from Accra (Ghana) on a South African Airways flight at 06:20 this morning.

The team at OR Tambo International Airport is working tirelessly to detect and decisively deal with criminality, particularly with regards to drug trafficking, at this airport. Despite the successes in this regard, drug mules continue to attempt to smuggle drugs through this port of entry, compelling authorities at the airport to remain vigilant at all times.

Drug pedlars are again warned that the consequences of dealing in drugs are devestating and security officials will not allow their attempts to smuggle drugs in or out of South Africa to continue unabated.

The suspect will appear in the Kempton Park Magistrates’ Court on Tuesday on at least one charge of dealing in drugs.