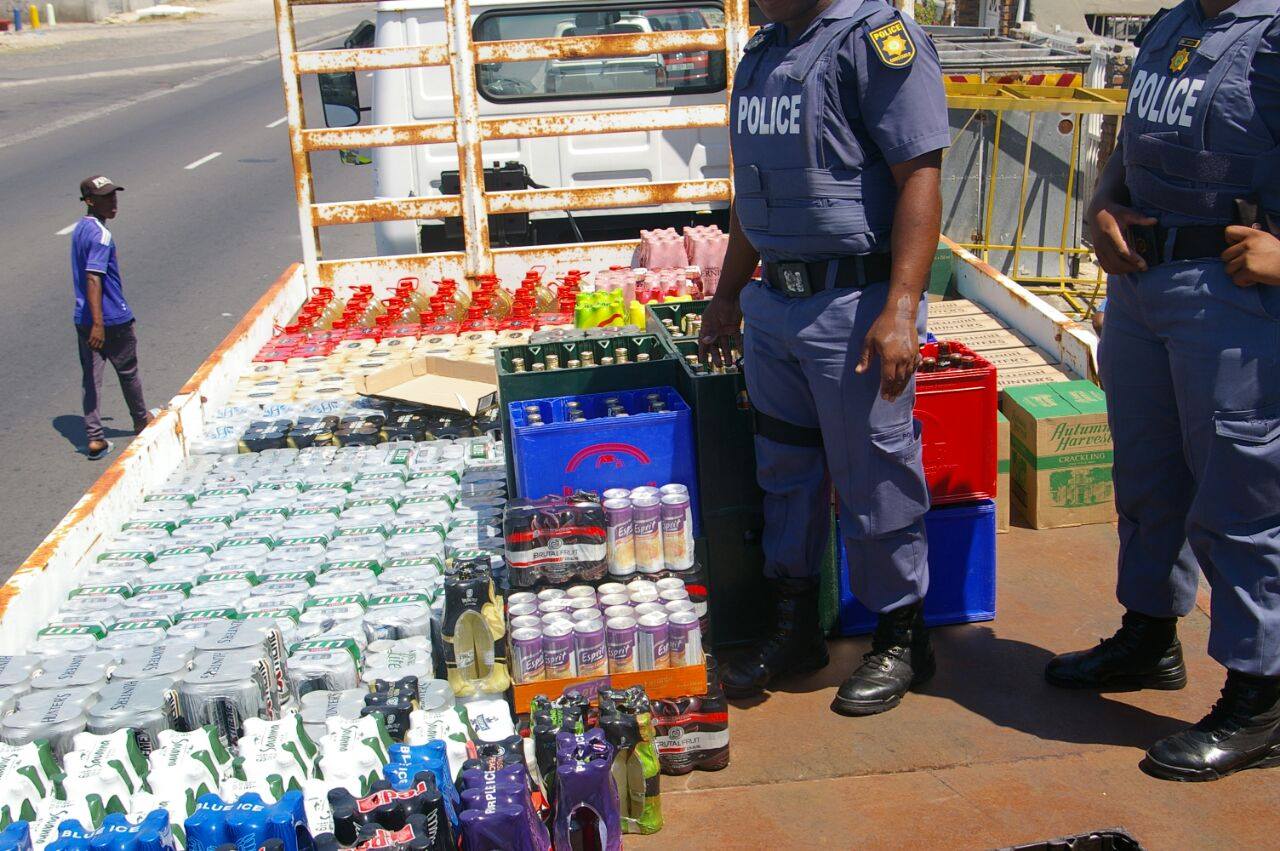 On Thursday 2016-12-29 at about 10:30, Mitchell’s Plain DFO (Designated Firearm and Liquor Control Officers) executed a search warrant at a house in Siberian Way, Rocklands. Members confiscated liquor totalling 63.39 litres at the address. A 61-year-old woman was arrested. The suspect faces a charge of dealing in liquor without a valid licence.

At about 10:50 this morning, while busy with their operations, members of the DFO (Designated Firearm and Liquor Control Officers) stopped and searched a a 30-year-old woman at the corners of AZ Berman and Spine Roads in Eastridge, Mitchell’s Plain, who was pushing a trolley with liquor inside. The police members confiscated the following property. The suspect faces a charge of dealing in liquor without a valid licence.

If you or anyone you know suffers from drug addiction then please contact SANCA (South African National Council on Alcoholism and Drug Dependence) for your nearest rehabilitation centre. Drugs and alcohol addictions fuel crime such as domestic violence, assault, theft and robbery, as addicts are often desperate for money to support their habit. The SAPS advocates abstinence or responsible drinking. 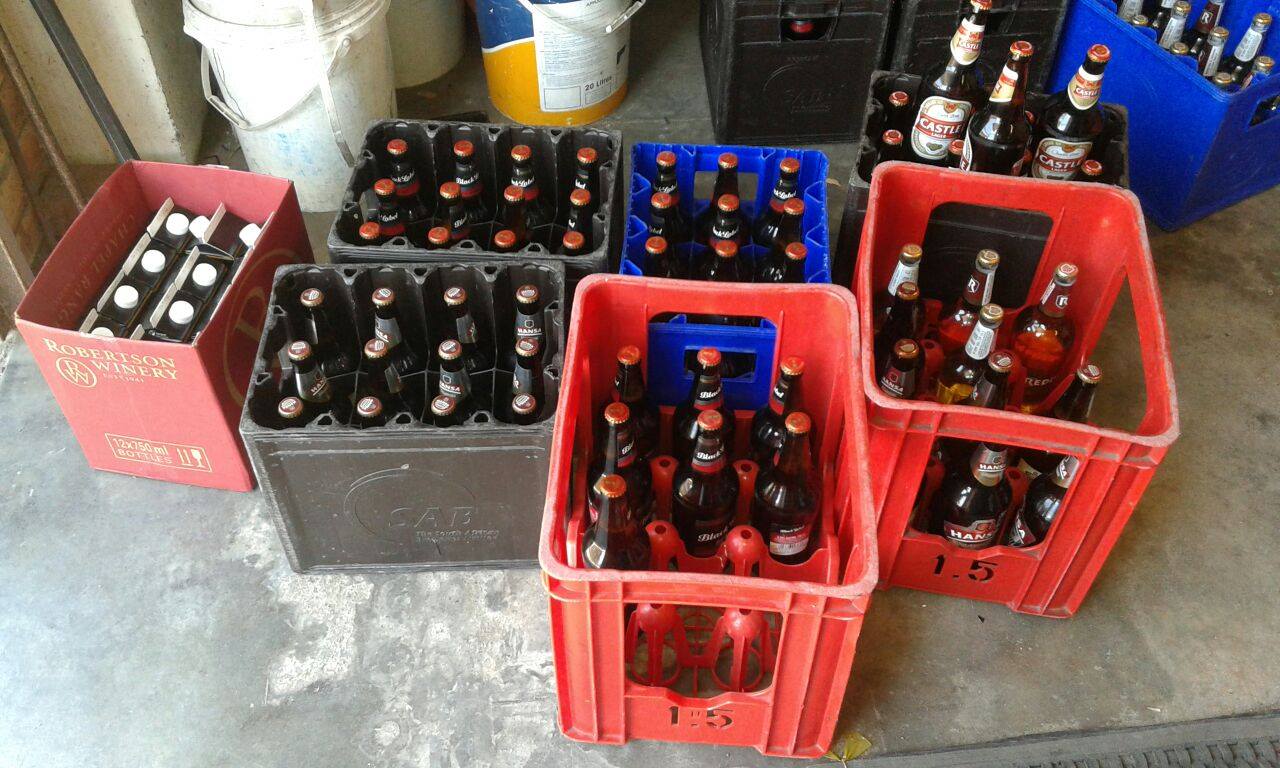 Drugs with an estimated value of R71 000 confiscated in Knysna.

Drugs confiscated and arrests made in Hanover Park